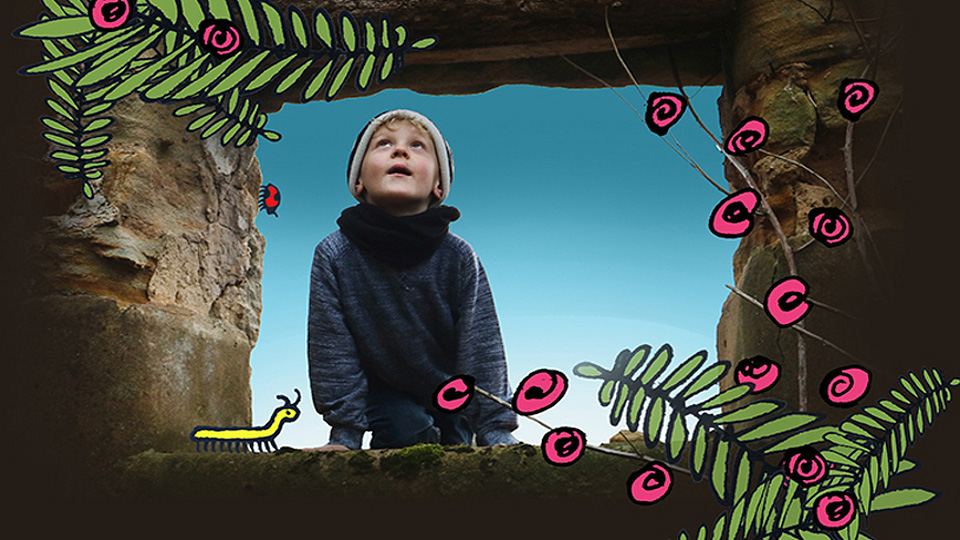 The Selfish Giant steps into Leeds this month in an exciting reimagining from Wrongsemble.

Once upon a time, there was the most beautiful garden where blossom hung from every tree and the sound of birdsong echoed in every corner… But now there is a high wall around it – built by a monstrous selfish giant – which keeps out all the children, with a sign promises that ‘Trespassers will be prosecuted’.

Now people can barely even remember the garden, or the happiness that it once brought to all who played there, until a brave child dares to rediscover what lies within…

See The Selfish Giant at The Carriageworks Theatre, Leeds, on Monday 29th October. Book online at carriageworkstheatre.co.uk or call the box office on 0113 376 0318.

For more details about the final leg of the tour, which includes engagements at New Theatre Royal Portsmouth, The Brewery Arts Centre, Kendal and The Albany, Deptford, visit wrongsemble.com