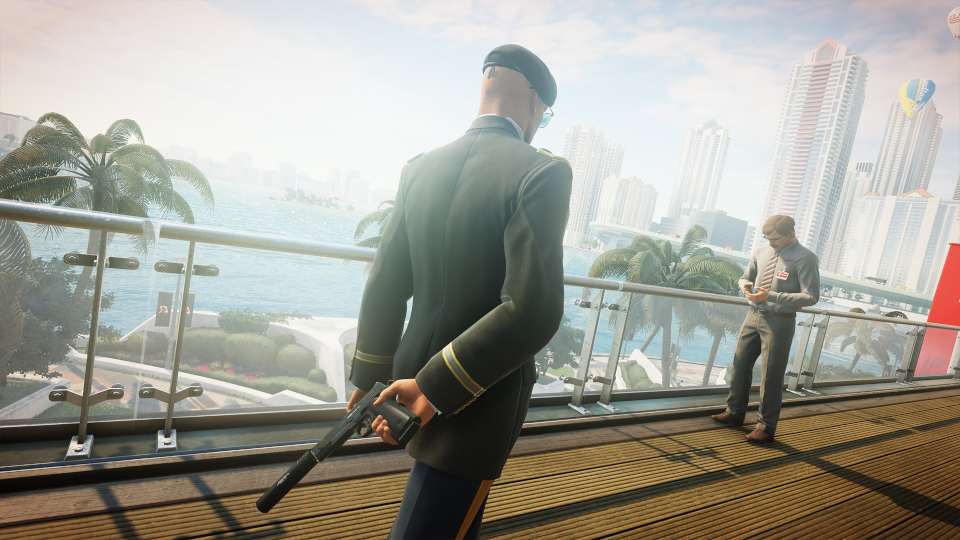 Hitman 2 (Warner Bros. Interactive Entertainment and IO Interactive)  is out on November 13th and elusive targets are coming back. For those that haven’t played before, elusive targets are unique, high stakes challenges and are only available for a limited time. These missions give players one chance to take out the target and if unsuccessful you won’t get another stab at it.

Sean Bean has been confirmed as the first elusive target for Hitman 2. Well not actually him, he’s playing a character ironically called The Undying (if you don’t know what I’m getting at go ask the internet how many times Sean has been killed in his movies and you’ll get what I mean!). The Undying’s (real name Mark Faba) reputation as a master of faking his own death is second to none, ultimately causing the International Contract Agency (ICA) to put an imposing bounty on his head.

You can check out the official trailer below

“I’m thrilled to be a part of the upcoming Hitman 2 video game,” said Bean, “It’s always exciting to take on a new role, and I look forward to seeing my character in action when the Elusive Target mission launches.”