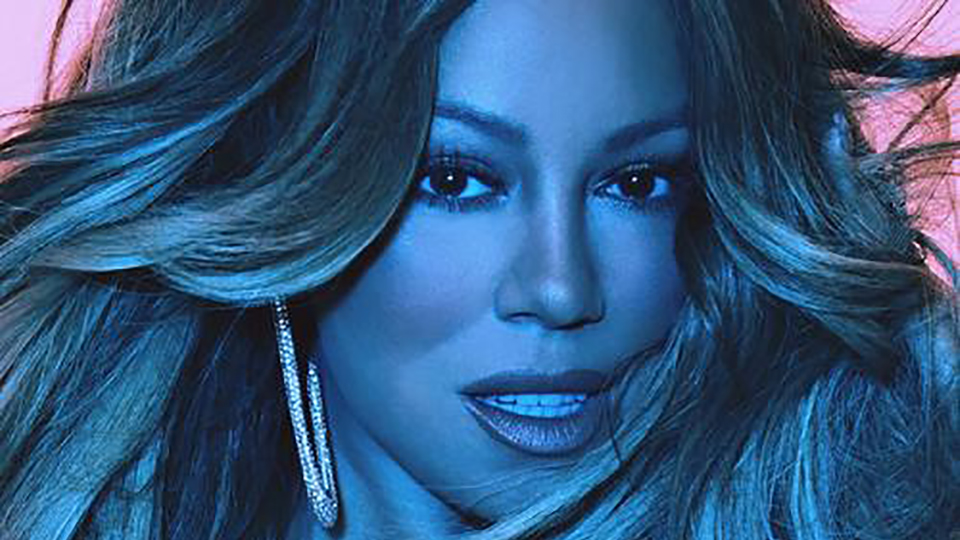 Mariah Carey us dropping new music like hot cakes at the moment as she prepares for the release of new album Caution on 16th November 2018.

Over night she surprised fans by putting out new track The Distance featuring Ty Dolla $ign. Produced by Skrillex and Poo Bear, the mid-tempo track explores a relationship that’s being played out in public with sceptics predicting it won’t last.

The Distance is the latest teaser from Carey’s upcoming record Caution. The album was released to pre-order last night and it features the lead single With You and buzz track GTFO.

According to the pre-order, Caution will feature 10 tracks although the remaining 7 haven’t been revealed yet. We wouldn’t be surprised if a Deluxe Edition surfaces too with additional tracks so we’ll keep our eyes peeled on news about that.

Caution is available to pre-order now across digital and physical retailers. You can listen to all the tracks released so far below:

While you wait for Caution to arrive, why not take a moment to vote in our poll and tell us what your favourite Mariah Carey album is.