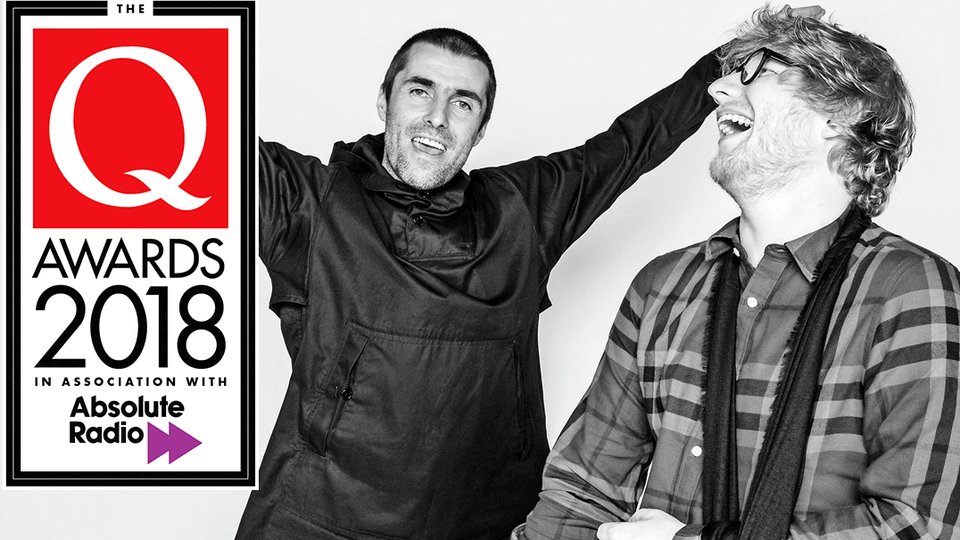 Tonight the Q Awards winners were revealed at Camden’s legendary Roundhouse, the event was hosted by British comedian and TV host Mo Gilligan.

Editor of Q magazine, Ted Kessler says: “Every year of the Q Awards is a vintage year, but this year somehow felt even more special. Was it that so many inter-linking icons from across the generations were present? Possibly. There’s a thread that runs directly from Ray and Dave Davies of The Kinks, and Roger Daltrey of The Who too, straight through Paul Weller and Noel Gallagher – you just don’t expect to see them all in the same room at once. The same could be said of the generational link between The Streets and Bugzy Malone, too, or between Jarvis Cocker and Lawrence. It felt like a coming together of the musical tribes, of influencers and the influenced, with Q’s job to thank them for their creative work on behalf of our erudite readership.

“The awards also highlighted – as if it needed to be highlighted – that the future of music is as exciting as its past is rich: the most heavily-voted for category was for Best Breakthrough Act, and there was so little between Goat Girl and IDLES that it would’ve been churlish to separate them. It’s also brilliant that Let’s Eat Grandma, two teenagers from Norwich with a very esoteric sound, could win Best Album, and that the inaugural Best Festival/Event went to a grime night. It all highlights that boundaries of age or genre don’t really exist any more for music fans, and about that I could not be happier.”

The full list of Q Awards 2018 winners is below: