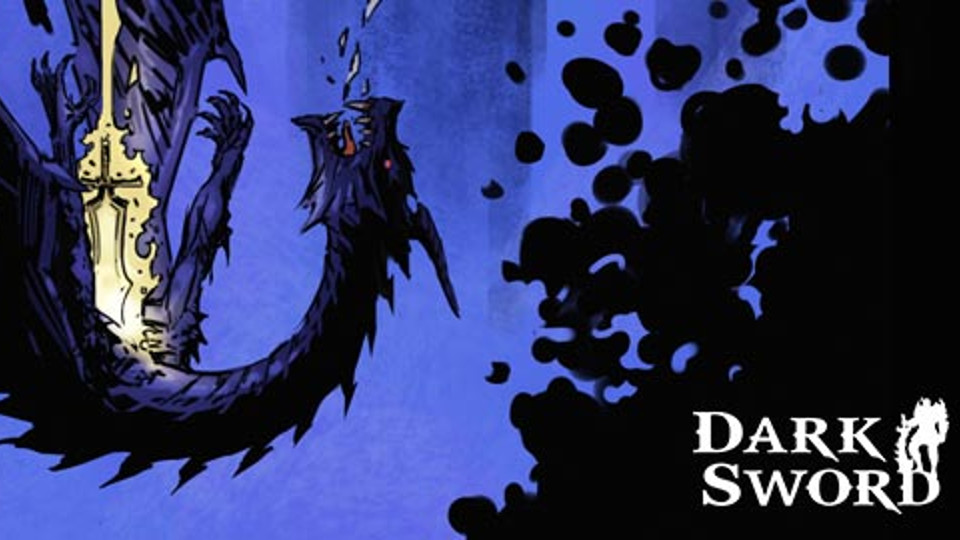 Dark Sword is available on both iOS and Android and since it’s launch in 2016 it has gone from strength to strength. It has been featured on the respective OS stores in over 64 countries and has ranked #1 in 57 countries.

It’s silhouette graphical style and sword fighting action is what is hooking new players and players are hanging around due to the RPG elements, great game content and PVP modes give players plenty to do.

To celebrate this success NANOO Company is giving out $30 worth of free in-game currency, known as souls, until the end of November starting today, October 18th. Check out the official Dark Sword forum for full information.

NANOO Company is a publisher for small game studios and indies developers looking to release their games in the global market. Along with the released Merge Star, NANOO Company plans to continue releasing quality games for gamers around the world.

Dark Sword is available for free on iOS and Android.