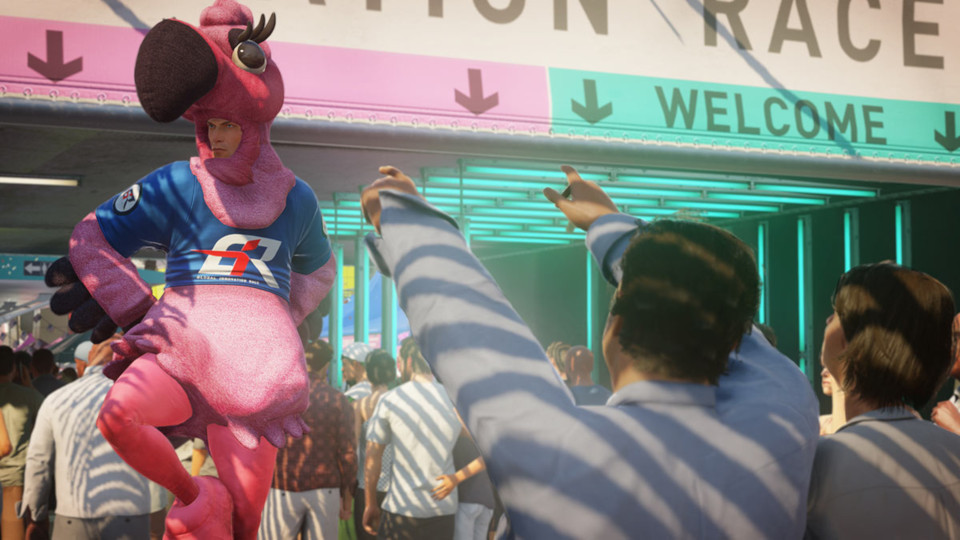 If you’ve played any of the Hitman games you already know that Agent 47 is a badass mofo. You can choose to gun your way through each level or you can be sneakier by creating ‘accidents’ and escape unseen. Hitman 2 will offer the best killing sandbox experience (just typing that made me feel bad…) the series has offered yet.

Hitman 2 is introducing a new gameplay mode in this outing called Ghost Mode. Ghost mode will allow you and another player to hunt the same target simultaneously (albeit in different game worlds) and allow you to see what your opponent is up to without affecting each others game. The first to kill the five targets is the winner.

You can view the official Hitman 2 Ghost Mode gameplay trailer below:

Hitman 2 is also introducing a new Sniper Assassin mode, allowing two players to work together online to take down their targets. Sniper Assassin is available to play now as an early access bonus if you’ve pre-ordered the game. Players can also show off their marksman skills by entering the Hitman: Sniper Assassin Competition for a chance to win the grand prize of getting their name and likeness included in future Hitman 2 content.

Hitman 2 will release on Xbox One, PS4 and PC on November 13th.

Check out the official Hitman website for more information.

Check out our Hitman 2 gallery below