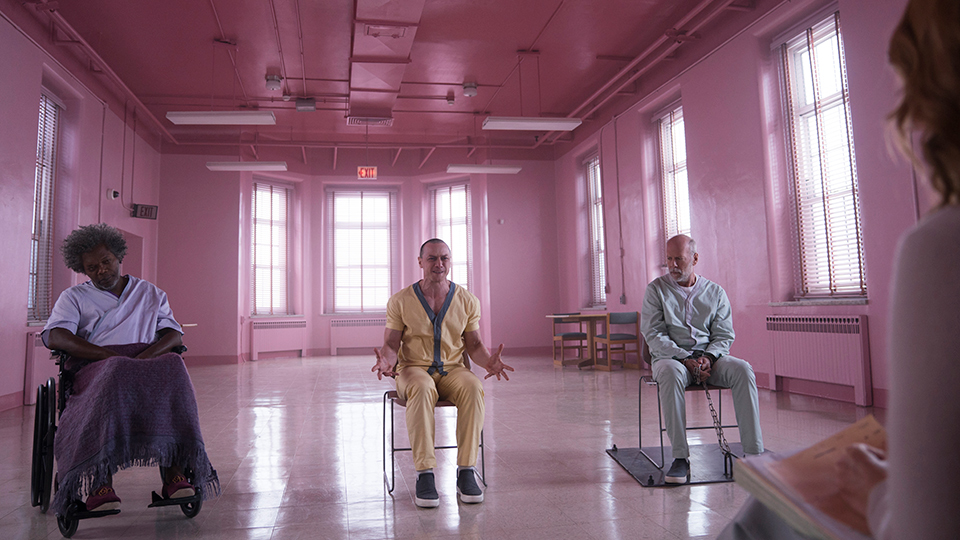 Unbreakable and Split come together in the first trailer for M. Night Shyamalan’s new film Glass.

Bruce Willis and Samuel L. Jackson reprise their roles as David Dunn and Elijah Price aka Mr. Glass from Unbreakable while James McAvoy reprises his role as Kevin Wendell Crumb from Split. Anya Taylor-Joy, who played Casey Cooke the only captive to survive an encounter with The Beast in Split, also returns.

Glass will be released by Buena Vista International in UK cinemas on 18th January 2019.

In this article:Glass, M Night Shyamalan