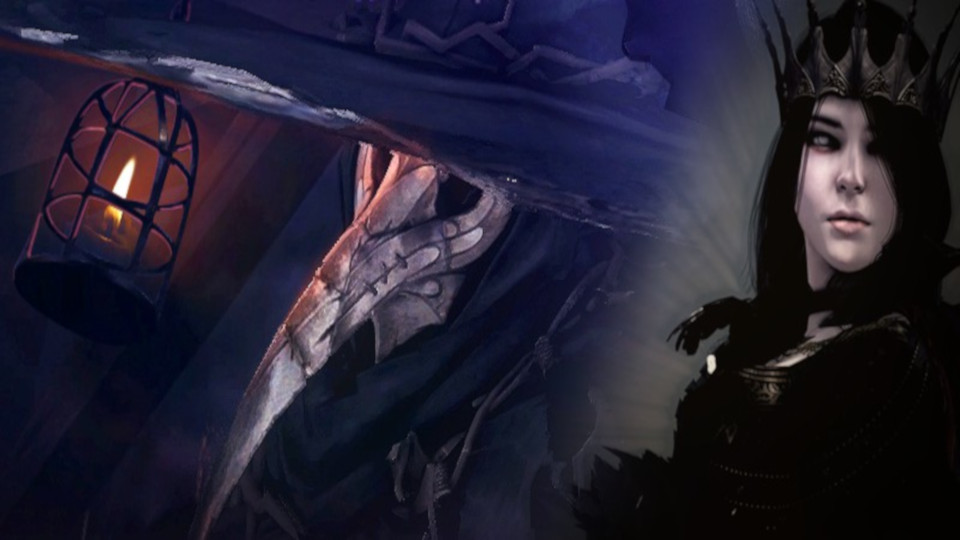 Pearl Abyss and Kakao Games have announced their plans for celebrating Halloween this year in Black Desert Online. The skies will be lit with a spooky blood red moon and jack-o’-lanterns will illuminate the town streets once again.

The new event boss Spook will spawn randomly across the world and drops valuable loot such as Black Fabric, Memory Fragment, Golden Pearl, Black Stones plus loads of other goodies. Every player level will be able to take on Spook as it will scale to the player’s level. A harder (and I presume therefore with better loot) will also randomly spawn for players who are above level 56.

The second event boss sees the return of Isabella the Black Witch. She made her first appearance last year and is back once again to wreak havoc. Isabella will be more of a challenge than Spook by the sounds of things and players will have to work together to bring her down. She will spawn at fixed times to give players more of a chance to prepare and her HP pool will be shared across all servers. Amongst other things, she will drop Witch’s Bloody Brooch, Halloween Gift Box, Pumpkin Gift Box and Silver.

The cash shop will also have lots of Halloween themed items and outfits plus a few exclusive discounts.