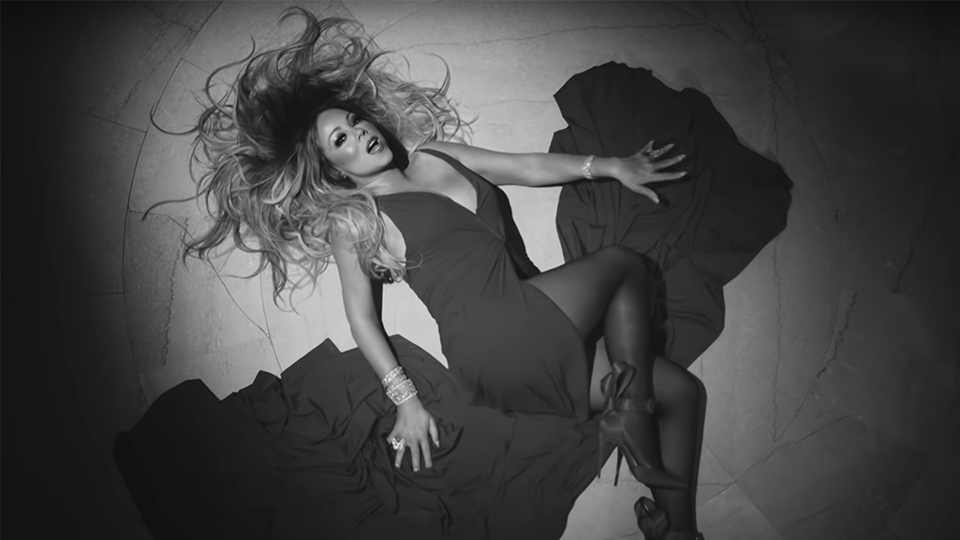 Mariah Carey has taken to Instagram to announce her new album with the help of her son Rocco.

In the short clip Carey is seen stood on a staircase with Rocco as she says, ‘The name of my new album is Caution’ before asking her son to announce the release date. As Rocco runs down the stairs, he shouts November 16.

Watch the cute clip below:

The track listing for Caution hasn’t been revealed yet but it’s safe to assume the album will feature buzz-track GTFO along with Carey’s current single With You. Caution is Carey’s first album since 2014’s critically acclaimed Me. I Am Mariah… The Elusive Chanteuse, which spawned the hit single Beautiful featuring Miguel. The album cover has been unveiled on Carey’s social media accounts. Take a look:

It’s been rumoured for months that Carey was putting the finishing touches to a new record. The singer is currently on tour in Asia and she’ll be back in the UK in December for her All I Want For Christmas Is You tour.

We expect more details about Caution to emerge in the coming weeks, especially as the album is just over a month away from release. We’ll be bringing you all of the details as they arrive so keep checking back!

You can also vote for your favourite Mariah Carey album in your poll!