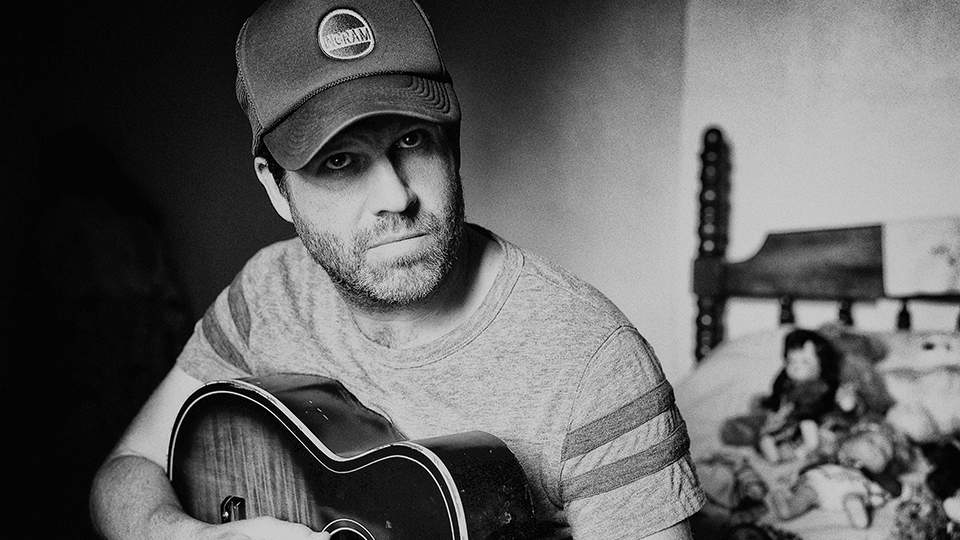 Neilson Hubbard has released the music video for Cumberland Island, the title track for his new album of the same name.

Commenting on the inspiration behind the track Hubbard says, “Cumberland Island is about the day my wife and I spent on that island in Georgia with the burned Carnegie mansion ruins and the wild horses that have survived there for centuries. It is a calling out to remember that place in our lives of passion, fierceness, and love. To “come away” with those memories. We tried to match that emotion with the video…. it’s a single shot of a performance style with a layering of blowing trees and slow motion shadows waving and beckoning the listener and viewer to remember that place.”

Recorded in less than a week, Cumberland Island (released on 19th October 2018), is produced by Hubbard with Ben Glover. The album features leading Nashville session players, including Will Kimbrough, Joshua Britt, Eamon McLoughlin and Dean Marold.

Hubbard hails from Jackson, Mississippi and started his career in the 1990s as part of Spoon. He was part of This Living Hand, who were signed to The Counting Crows’ Adam Duritz’s label, before collaborating with with Matthew Ryan in 2004 on Strays Don’t Sleep.

He is part of country-folk supergroup The Orphan Brigade with Ben Glover and Joshua Britt. Hubbard is also a songwriter and a producer, and he most recently produced albums for artists including Kim Richey, Glen Phillips, Ben Glover, Amy Speace and Mary Gauthier.