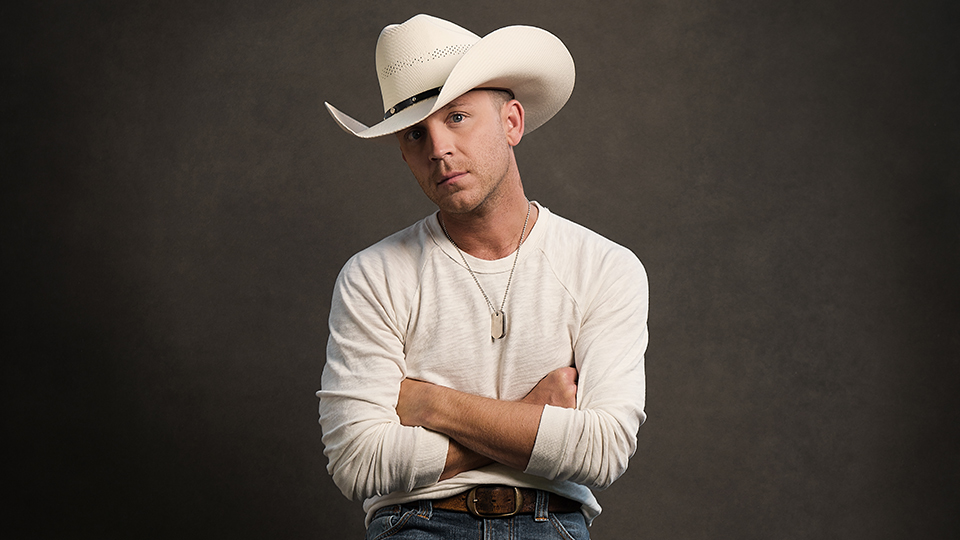 Justin Moore has released his new single The Ones That Didn’t Make It Back Home.

The song was written by Moore with Jeremy Stover, Paul Digiovanni (Boys Like Girls), and Chase McGill (Little Big Town, Kenny Chesney, Cole Swindell). It was produced by Stover and Scott Borchetta.

The Ones That Didn’t Make It Back Home is the first song to be lifted from Moore’s new album, which is set to be released in 2019. The album will feature Brent Mason on guitar and Paul Franklin on pedal steel guitar, and it’ll be mixed by Grammy award winning audio engineer Chris Lord-Alge (Bruce Springsteen, The Rolling Stones, Madonna).

It will be Moore’s first album since 2016’s Kinda Don’t Care, which housed the number one hits You Look Like I Need a Drink and Somebody Else Will. Over his career to date Moore has achieved two Platinum albums, one Gold album, seven number one singles and an ACM Award.

He has over 4.2 million followers across his social media platforms and has amassed more than 1.05 billion total on-demand and programmed streams.

Moore will be hitting the road in 2019 with dates and more news expected in the coming weeks.