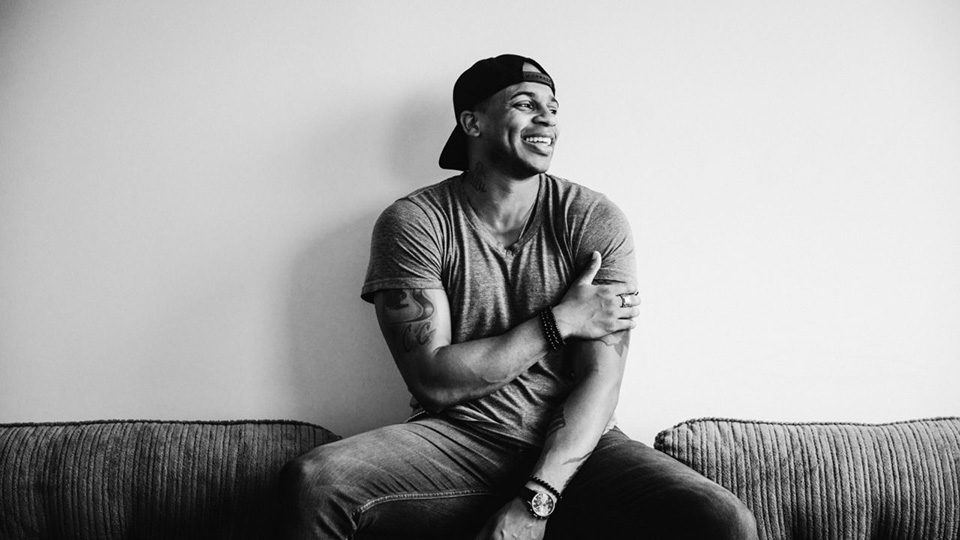 Singer-songwriter Jimmie Allen has been working on honing his craft for years. His hard work started to pay off with the release of Best Shot, a song that’s had a steady climb up the Country charts in the US. It’s also made sure that people recognise Allen as one-to-watch. Since the release of Best Shot, Allen has been releasing tracks as part of his Slower Lower Sessions to give fans a feel for his style and breadth as an artist. Now Allen is finally releasing his debut album, Mercury Lane, which both he and fans have been waiting a long time for.

With co-writing credits on just over half of the album’s 15 tracks, Allen is determined to prove that he’s more than a great vocalist. Best Shot is a good indication of what Allen is capable of as both a singer and a songwriter, and it’s one of the strongest moments on the record. Surprisingly it’s sequenced near the end of the record, suggesting that Allen and his label have confidence that he has songs that are even better than that one.

Mercury Lane opens with three songs that Allen co-penned – American Heartbreaker, Make Me Want to and Deserve to Be. It’s clear that Allen is aiming to fit in with the current sound at radio and these songs suggest he’ll be able to do that easily. Sitting somewhere between Lady Antebellum and Dan + Shay, he could fit in seamlessly next to more established acts. That’s both a good thing and a bad thing. On the good side it means this album is geared towards heavy radio play but on the bad side that means Allen doesn’t always manage to find his own sound.

Oddly the first moment you get a real sense of Allen’s identity is on a song that he didn’t have any hand in writing. How to Be Single, written by Natalie Hemby, Shane McAnally and Jimmy Robbins, strips back the production and gives Allen’s voice a real chance to shine. You can hear the soulful tone he possesses much clearer and I would have preferred more moments like this across the record.

The track listing includes a cover of Boy Gets a Truck, a song that Keith Urban recorded for his Ripcord album. Allen’s version musically is substantially different to Urban’s but the vocal is quite similar. He sounds good on the track but it’s not one of the album’s stand out moments. Where Allen soars is on inspirational songs such as Wait For It, a track about believing in yourself, and the R&B-influenced Underdogs, an anthem for the ‘good guys, comeback kids and long shots.’ He delivers those lyrics with more passion and you believe ever word he sings.

Elsewhere on the record the dramatic 21 captures your attention, Like You Do has a bouncy mid-tempo beat, and Warrior shows off Allen’s more emotional side. The album comes to a close with All Tractors Ain’t Green, a song which is actually better than the title would have you believe it might be.

Mercury Lane is a solid debut album and it’s sure to help Allen climb to the next rung on the Nashville ladder. For me, I feel he plays it a little too safe opting for songs that are likely to hit on radio rather than connect with the listener. Don’t get me wrong, there’s a lot to enjoy here and it’s a very polished and enjoyable record, I just feel that I would have liked to hear more of who Allen is as an artist.