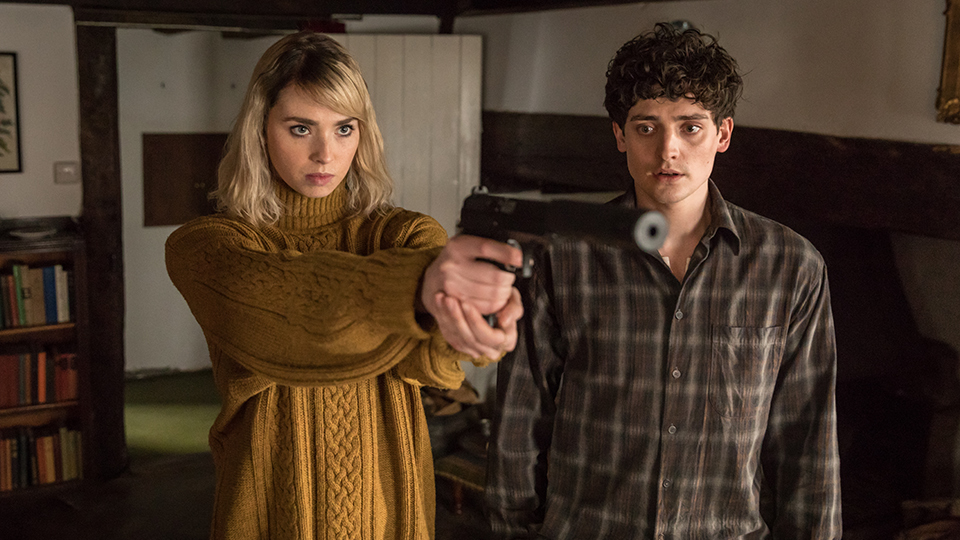 The trailer has been released online for Dead in a Week (Or Your Money Back).

The film stars Tom Wilkinson, Aneurin Barnard, Freya Mavor, Marion Bailey and Christopher Eccleston, and is written and directed by Tom Edmunds. You can take a look at the trailer below:

William (Barnard) has failed to kill himself seven times, ten, if you count the cries for help. He’s tried everything but nothing seems to work. It’s got so bad he’s begun to think he might be immortal.

Ageing hitman Leslie (Wilkinson) is a one-man euthanasia clinic with a good heart but an increasingly shaky hand. His new boss at The Guild of Assassins is all about quotas and Leslie’s been reduced to searching suicide hotspots for potential clients to help him meet targets. It’s his last-ditch attempt to delay enforced retirement for another year.

Following a chance encounter on a bridge, William realises he could use Leslie’s professional help. With so many attempts and zero success, it’s obvious an experienced cold-blooded killer is exactly what William needs. After browsing through Leslie’s brochure “Your Death…Your Way” William settles on “quick and painless”. It’s not exactly the hero’s death he’d always dreamt of but it’s all he can afford.

With the contract signed, and the promise from Leslie of “no garrotting”, William waits for the inevitable.

But with death assured within a week (or his money back), William feels a weight lift. For the first time in his life he finds something worth living for. However as Leslie is concerned, their contract is binding…

Dead in a Week (Or Your Money Back) is released in the UK on 16th November 2018 exclusively in Odeon cinemas.

In this article:Dead in a Week (Or Your Money Back)