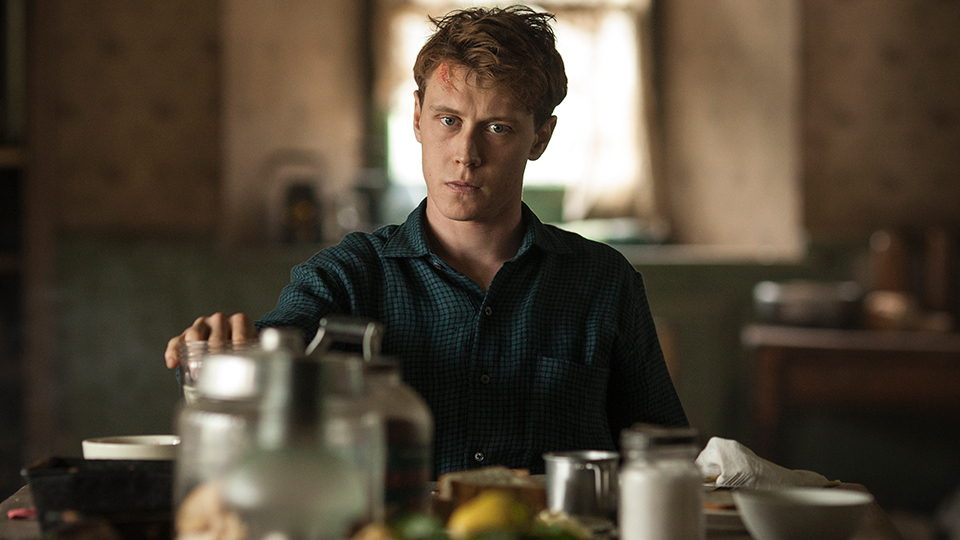 Psychological thriller The Secret of Marrowbone will be released on Digital Download on 5th November 2018 followed by a DVD release on 19th November 2018.

The film is set in 1960s rural America and is sure to be one you’ll need to watch with a cushion handy. It’s a haunted house story that will keep you on the edge.

After their mother’s death, Jack (George McKay) and his siblings, have to learn to survive on their own, hiding from the world in the crumbling family house and with no other place to go. When their peaceful existence is threatened by a local lawyer wanting to repossess the house, their mother’s death is only the first of many secrets kept within the walls of the old Marrowbone House that will be revealed. As a menacing presence takes hold, Jack must fight against the demons to protect his siblings.

Extras on The Secret of Marrowbone include Deleted & Unedited Scenes and a VFX Reel. The film has a run time of 106 minutes and will be released by Entertainment One UK.

Take a look at the art work for the release below:

In this article:The Secret of Marrowbone