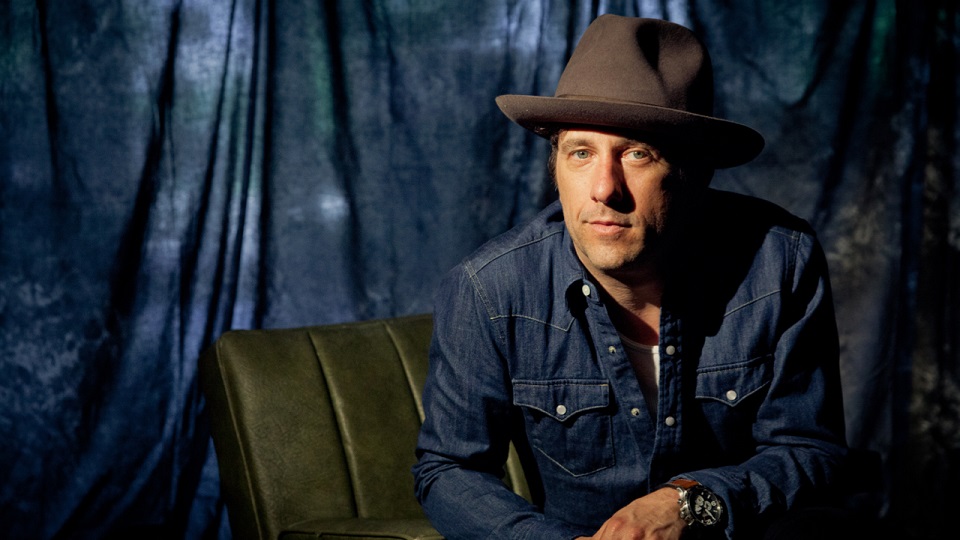 Will Hoge has been a fixture on the Americana scene since releasing his debut album in 2003. The Nashville-based musician has toured relentlessly for a decade, winning over plenty of fans on both sides of the pond, and has released a prolific 10 studio albums in the intervening years. Now he’s back with his latest record, My American Dream, the follow-up to 2017’s Anchors.

The eight-track set opens with Gilded Walls, a scathing indictment of the rich and powerful who sit back and do nothing to help others. When I spoke to Hoge recently he mentioned that this album had a strong Southern rock vibe, and that’s evident right from the off in the pulsing drums, distortion d guitar and raw, impassioned vocals. It’s a song that shows Hoge’s skill as a songwriter – the image of the central figure ‘teeing off at nine’ after a high school shooting is particularly striking – as well as his ability to belt out a song when the occasion calls for it.

Throughout the record Hoge draws on a number of rock eras and influences. Whether it’s the thrashing, punky Stupid Kids, which calls on young people to stand up for what they believe in, or the 60s protest song feel of the acoustic-led Thoughts And Prayers, a sharp biting track where Hoge sneers at politicians who offer platitudes after shootings rather than taking action, he’s clearly able to turn his hand to a variety of styles whilst adding his own unique spin with his gravelly vocals.

Throughout the album one thing which particularly struck me was Hoge’s ability to embody his songs’ central figures. One standout example of this is the sombre  title track, which sees Hoge. In lesser hands, it’s a song that could quite easily veer off into country clichés  but Hoge’s sparse approach and anguished vocals make it an incredibly moving moment. Other highlights for me included the swampy Still A Southern Man, where Hoge brilliantly captures the inner conflict of wanting to stand for Southern values whilsr loathing what the region has come io represent politically, the world-weary and pleading Oh Mr Barnum with its detailed circus imagery, and the haunting, atmospheric The Illegal Line, a tale of risking life and limb to earn a few extra dollars crossing the US-Mexican border.

The album finishes with Nikki’s A Republican Now, another fast, frenetic song about a woman who gets sucked into right-wing rhetoric. For me this sums up everything about the record – its rattling drums and crashing guitars perfectly balance Hoge’s gravelly, sharp vocals and precise lyrics.

Overall My American Dream is a fiery, passionate album which shows off Hoge’s incredible songwriting talents and practically oozes conviction. Whilst definitely not afraid to shy away from the darker side of life or to call out wilful ignorance, it’s also a rallying cry for people who aren’t satisfied with the status quo. Hoge is sure to win over plenty of new fans with this record, as well as showing that he’s not afraid to embrace new styles and for his music to evolve. One of my favourite albums of the year – my only complaint is that it’s too short!