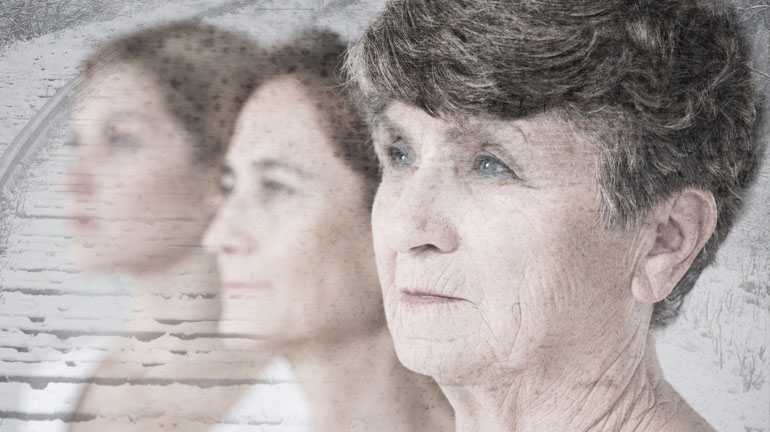 What holds families together? What tears them apart? What’s brewing in the silences?

1996. London. It’s Ewa’s birthday, her daughter Anna is coming home from university with a secret to share but Maria has some news of her own.

As wartime memories of Siberia resurface, old steps are retraced to uncover the secrets of the past and a Polish heritage that unites and divides them.

Nicola Werenowska’s funny and fascinating new play Silence hurtles between Warsaw and London over two decades and three generations of a Polish/British family.