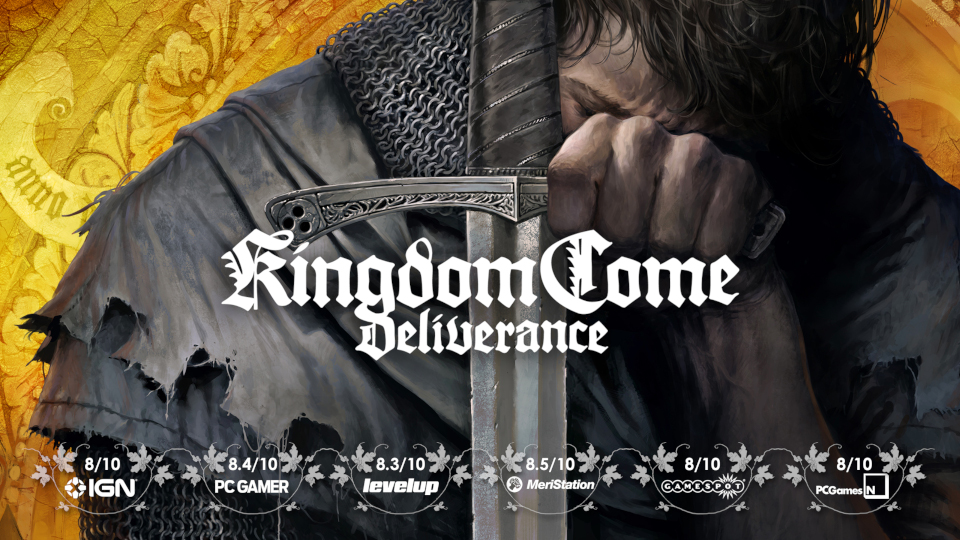 Warhorse Studios and Deep Silver have announced the release date (16th Oct) for the forthcoming DLC for Kingdom Come Deliverance. ‘The Amorous adventures of Sir Hans Capon’ sees Henry helping out said Hansin on his quest to capture the heart of the beautiful Karolina. Now if you’ve already played Kingdom Come then you will know that Henry isn’t always the best with the ladies (unless you decide to visit the bath houses!) so this has the possibility of being a rather hilarious story line.

The main story links together 3 new main quests which will have Henry finding a lost family jewel, making love potions and finding the most romantic love poem of all time amongst other things.

You can see the official trailer below:

For those of you who like things a bit fightier there will also be the introduction of the Rattay Combat Tournament where winners will receive unique armour parts. Who knows, perhaps you can impress a few ladies with a shiny new breastplate!

The DLC will be released on PC, PS4 and Xbox One on October 16th.

You can visit the Steam page for more information.