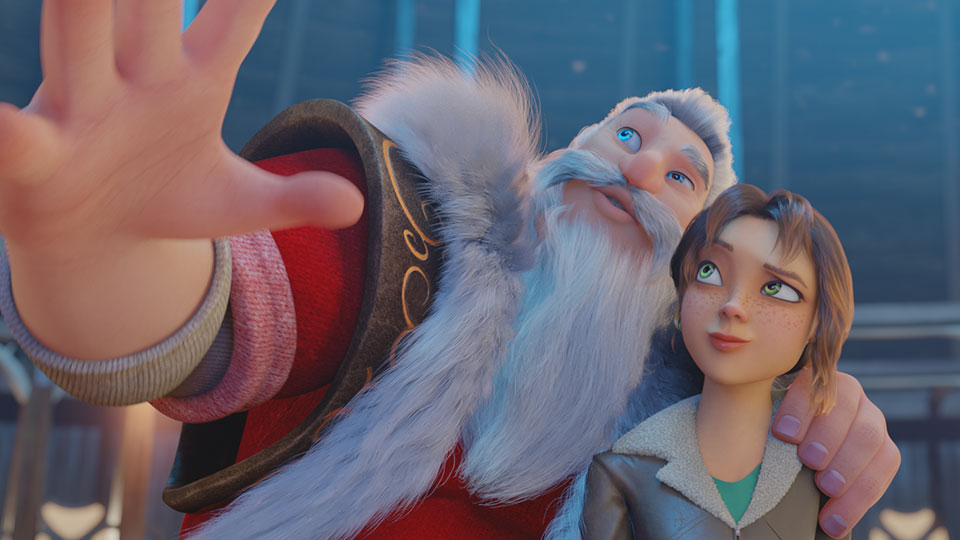 With Christmas fast approaching, Lionsgate have announced the release of animated family film The Littlest Reindeer on 29th October 2018 on DVD and Digital.

When Blitzen suddenly announces his retirement from the reindeer team, Santa needs to find a replacement, and fast! Against all odds, Elliot and his best friend Hazel set out to prove that he is the little horse for the job. Busy with the North Pole reindeer try-outs, Hazel and Elliot don’t realise that a sinister lady has turned up at the ranch and their friends are in serious danger.

The Littlest Reindeer is a heart-warming tale about little dreamers and bigger dreams that will lift your spirits this holiday season. The film is written and directed by Jennifer Westcott.

The release features one extra, a behind-the-scenes featurette titled Making The Littlest Reindeer.

Take a look at the art work for The Littlest Reindeer below:

In this article:The Littlest Reindeer