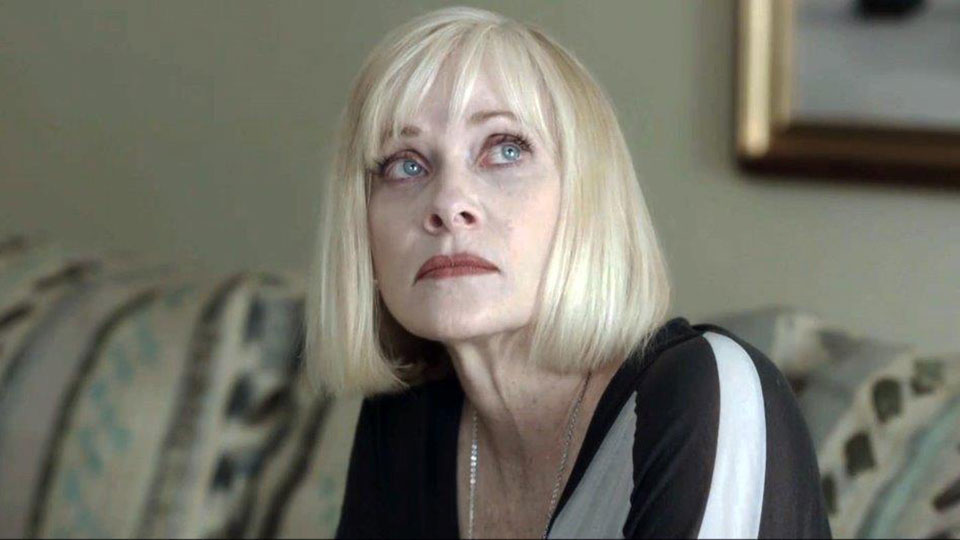 The line-up for Arrow Video FrightFest’s annual Halloween event has been unveiled and it’s a corker!

With 2018’s Arrow Video FrightFest still fresh in our minds, the Halloween all-day event will take place at the Cineworld Leicester Square on Saturday 3rd November. You can expect a 12-hour marathon that embraces films from across four continents.

The day will begin with the World Premiere of Julian Richards’ chiller Reborn, starring the First Lady of FrightFest, Barbara Crampton. That will be followed by the UK Premiere of Isaac Ezban’s first English-language horror Parallel and the UK Premiere of Clive Tonge’s psychological thriller Mara starring Olga Kurylenko (Quantum of Solace).

There will be two shorts too – the London premiere of comedy horror Deep Clean, starring Paul Kaye, and the world premiere of Zombie romance The Predicament.

Alan Jones, FrightFest co-director, said today: “After a hugely successful Arrow Video FrightFest at the Cineworld Empire Leicester Square this August, we are thrilled to be returning to such an auspicious venue for our annual sort-of-Halloween, all-screaming, all-entrancing Shriek Saturday. Team FrightFest searched long and hard for the most trenchant, traumatizing and trend-setting movies, which we hope you’ll remember for a long time to come”.

Day passes (£45) and single tickets (£15) go on sale at noon on Saturday 6th October from http://www.frightfest.co.uk/tickets.html.

Find out the times and more about the films below…

Synopsis: A stillborn baby girl is abducted by a deranged morgue attendant and brought back to life by electro-kinetic power. On her sixteenth birthday, traumatized Tess escapes captivity and sets out to find her birth mother leaving a trail of horrifying violent destruction and chilling chaos behind her.

Synopsis: Four friends living and working together in Seattle developing apps discover a mirror portal to parallel universes in their house. Faced with an impossible time crunch to improve a new parking app, they use the portal to get the job done. But while each alternate universe looks the same, there are small differences as they learn to their cost when each tries to take advantage of the time shifts.

Synopsis: Sleep Paralysis: a comatose state somewhere between sleeping and being awake and experiencing horrific nightmares while unable to move a single muscle. Criminal psychologist Kate Fuller is assigned to the murder of a man who has seemingly been strangled in his sleep by his wife and the only witness is their eight-year-old daughter, Sophie. As Kate digs into the mystery of an ancient demon which kills people as they lie in slumber, she experiences the same petrifying symptoms as all previous victims and spirals through a chilling nightmare to save herself and Sophie before she dares fall asleep again.

Synopsis: Bobbi Johnson (Hannah Arterton), a young literary sensation, is struggling with her difficult second novel. While dealing with a crazed stalker and a junkie ex-boyfriend, Bobbi’s publisher convinces her to use new smart editing software. But soon the A.I. programme starts manipulating her work to suit its nefarious ends leaving Bobbi to suspect she’s being controlled by sinister forces. Fighting possible hallucinations as her deadline looms, is she just a hapless cog in a monstrous machine?

Synopsis: Midsummer in Sweden and the country wakes up to a high security warning. The TV, Internet and telephone signals are all down and a series of unexplained events take place without anyone knowing their source. As the shock and disorientation sets in, celebrated musician Alex is forced back to his hometown where he must reconcile with his estranged father and team up with his first love, Anna, in their struggle to survive the chemical rain and ominous military attacks.

Synopsis: Dante the Great, a prestigious magician accidentally dies during one of his riskiest illusions. Thirty-five years later his protégé son Lorenzo presents a magic show in one of the most important theatres in the city. But a series of violent murders begins to take place that seems to incriminate him. Will Lorenzo discover who and why before it is too late?

Synopsis: Three survivors are trapped in a car surrounded by zombies and one of them has leveraged his supposed inexperience to lose the keys on purpose, in order to win the heart of his unrequited love.