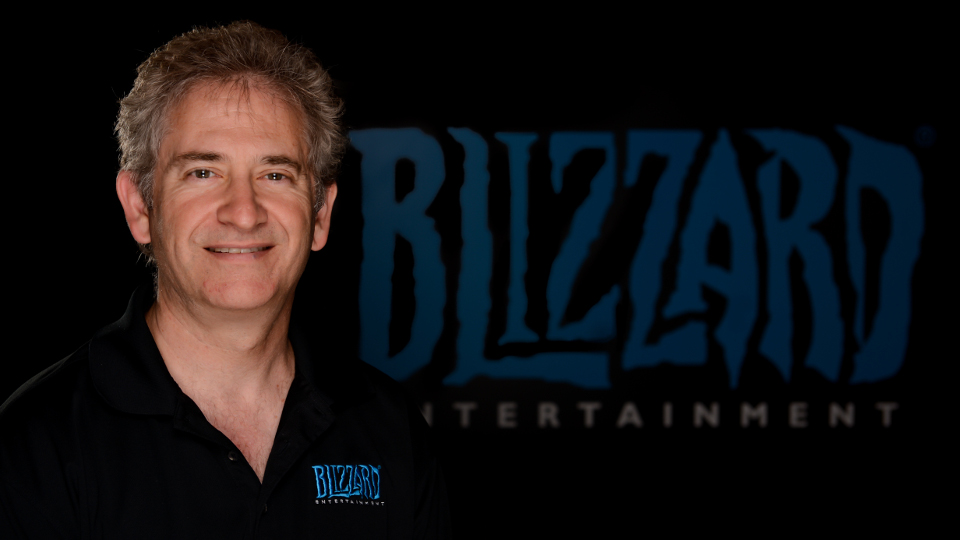 Blizzard Entertainment co-founder and CEO Mike Morhaime has stepped down after 27 years. He will be replaced by head of World of Warcraft, J. Allen Brack. Morhaime will still be involved with Blizzard as a strategic advisor. They also announced the appointment of Ray Gresko as Chief Development Officer and Allen Adham (Blizzard founder) moves to the executive team.

Morhaime had this to say:

“After many years of working with some of the industry’s most talented people to create games and worlds for you to play in, I’ve decided it’s time for someone else to lead Blizzard Entertainment. I will now serve as an advisor to the company I so love and admire. My duties as president of Blizzard will be assumed by my friend, colleague, trusted advisor, and long-time steward of World of Warcraft, J. Allen Brack”

He has also expressed his gratitude to the communities Blizzard games have created saying:

“Not only have you been with me through many of the greatest moments and biggest triumphs of my life, but you have also been there through some of the most difficult. I am fortunate to have been able to meet many of you in person, while the many messages, emails, Tweets, Reddit discussions, and forum posts have provided an unbelievable connection as well. Even Twitch chat. It has always brought me joy, comfort, and inspiration to see the beacons of brilliance, voices of reason, and the passion that exists and evolves every day in all of our communities.”

New President J. Allen Brack has been with Blizzard for over twelve years leading the WoW team so we can be sure that the company is in good hands. Brack also mentioned that Allen Adham will be overseeing several new games although no specifics were mentioned.