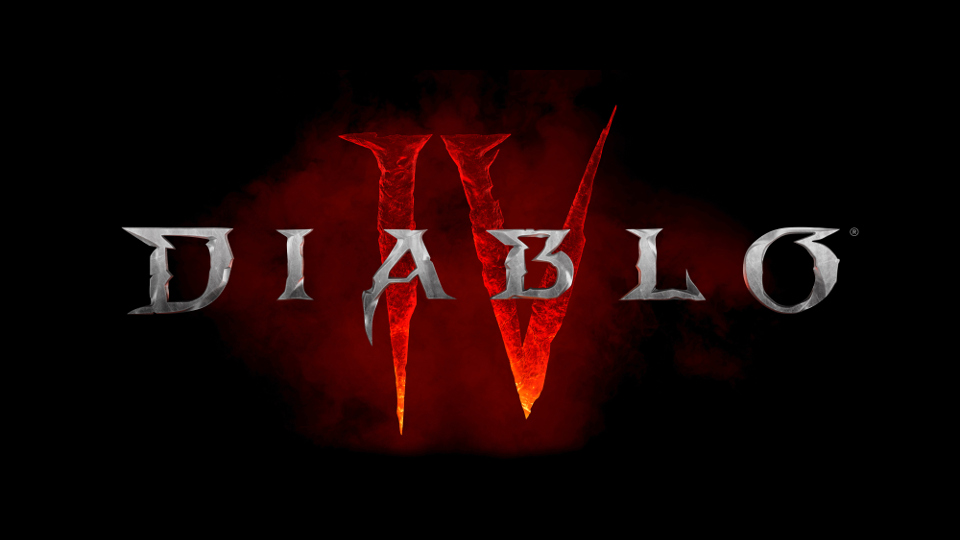 At this year’s BlizzCon, Blizzard Entertainment finally announced the first details on the long-awaited Diablo IV. In the game an ancient evil threatens to engulf Sanctuary in darkness, and new heroes have been called upon to face challenges the world has never seen before. Diablo IV draws players into a grim story line and gives them the freedom to explore and forge their own path across the most expansive and intense vision of the world of Sanctuary—a bleak and shattered hellscape bereft of hope and beset by demons.

True to the franchise’s roots, Diablo IV will deliver visceral combat, gruesome and varied monsters, an epic hunt for legendary loot, and endless playability and progression. Players will find a lifetime’s worth of adventure scattered across a land rooted in unique ecologies and inhabited by dangerous new foes. They’ll delve into randomized dungeons packed with unpredictable adversaries and unimaginable treasures. While continuing to fully support solo and coordinated party play, Diablo IV will also provide opportunities for groups of players to encounter each other in the same shared world—whether to tackle bigger challenges or possibly even slaughter one another in player-vs.-player combat.

Watch the Diablo IV annouce cinematic – By Three They Come below:

In Diablo IV, players will attempt to bring hope back to the world by vanquishing evil in all its vile incarnations—from cannibalistic demon-worshipping cultists to the all-new drowned undead that emerge from the coastlines to drag their victims to a watery grave. For the first time in the series, Sanctuary will be a contiguous, seamless landmass comprising diverse regions ranging from the burning desert of Kejhistan, to the verdant werewolf-infested forests of Scosglen, to the harsh and rugged wilderness of the Dry Steppes.

Blizzard also revealed the first three of Diablo IV’s character classes, all playable at the show:

Diablo IV is currently in development and will be coming to PC, PlayStation 4 and Xbox One. Check out the official Diablo website for more information on the game.