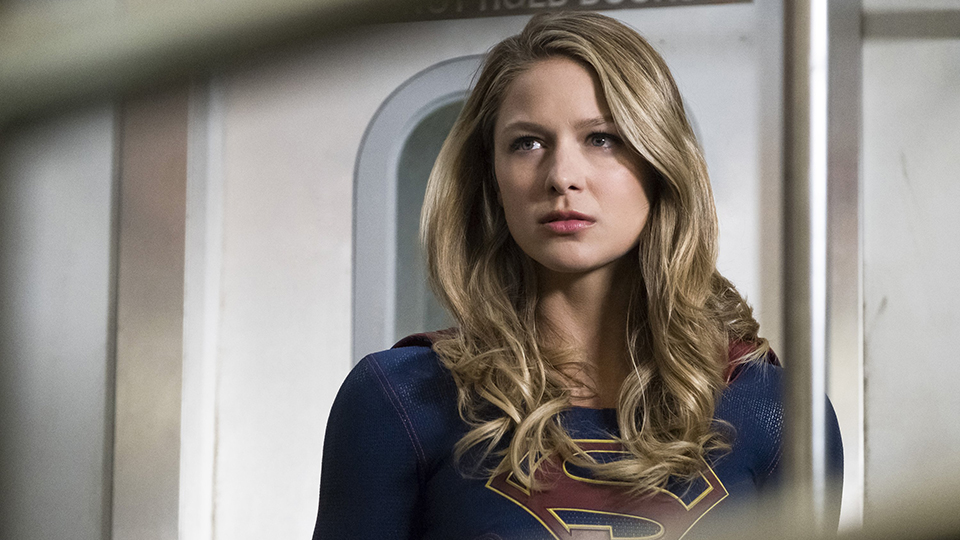 Following its move to The CW in the US for its second season, Supergirl really started to find its feet alongside its sister shows Arrow, The Flash and DC’s Legends of Tomorrow. The third season is the show’s strongest yet as Kara Danvers (Melissa Benoist) aka Supergirl is faced with her deadliest foe yet, World Killer Reign (Odette Annable). Part of the beauty of the season is that the Reign reveal takes a while to happen so viewers are fully aware of Reign’s real identity before any of the characters are.

Season 3 picks up with Kara believing she needs to prioritise being Supergirl so she quits her job at CatCo. While that decision only lasts an episode, it does set the wheels in motion for Kara to go through an existential crisis over the course of the season. One of the major themes is Kara trying to figure out where, and if, she fits in on Earth especially when she makes a major discovery about her home planet in the second half of the season. Things are complicated further by the return of Mon-El (Chris Wood), who arrives from the future with a wife in tow.

Kara isn’t the only character that undergoes big life changes during the third season. Alex (Chyler Leigh) prepares to marry Maggie (Floriana Lima), Winn (Jeremy Jordan) faces up to some family issues he’s put to one side, James (Mehcad Brooks) considers unmasking to the world, J’onn (David Harewood) has a family surprise of his own, and Lena (Katie McGrath) buys CatCo before deciding to run it. There’s also a surprising romance between two of the characters but we won’t spoil that one for you!

The main meat of the season revolves around Samantha Arias who is completely unaware that she’s Reign. A friend and employee of Lena’s, Sam is plagued by blackouts and asks her new friends for help. She’s also terrified about the safety of her daughter. The arc plays out across the whole season and it’s an intriguing one. Supergirl finally meets her match and things take a turn for the worse when it’s revealed that Reign isn’t the only World Killer hanging around National City.

Special features on the disc include all four episodes of the Crisis On Earth-X crossover, a gag reel, deleted scenes and three featurettes giving you an inside look at the crossover, the character Reign and the 2017 Comic-Con Panel.

Supergirl often gets ignored in favour of the other DC shows on The CW but at the moment it’s easily one of the strongest. The show knows its tone and is aimed squarely at family viewing, unlike the more adult Arrow. Melissa Benoist continues to excel as the titular character and the show is written with plenty of heart. It captures the ethos of previous Superman series and it presents a wealth of bad-ass female characters that young girls (and boys) can relate to and root for. Season 3 is the show’s best yet and it’s hard to imagine how they’ll be able to top it with the upcoming fourth season.