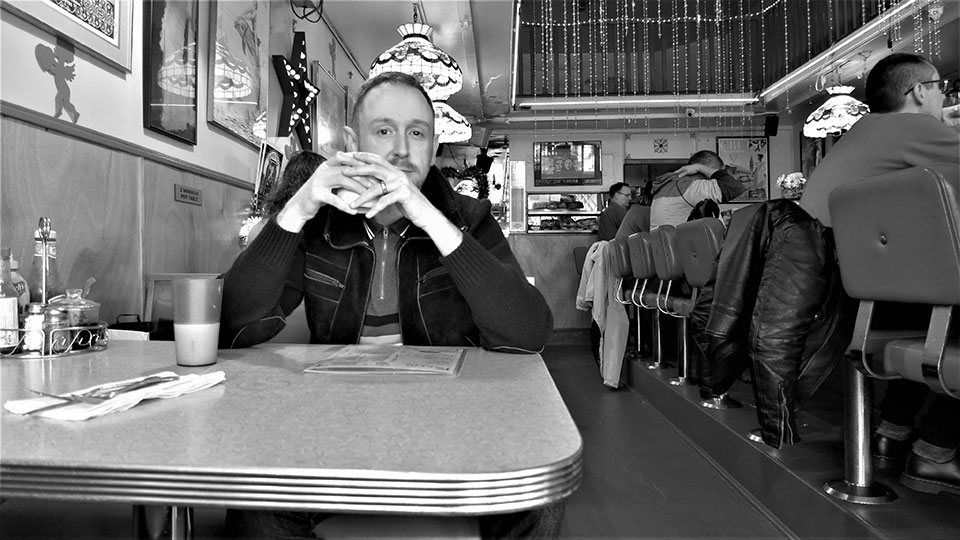 With cinema and TV riding an 80s nostalgia wave right now thanks to releases such as Ready Player One and Stranger Things, author Mark O’Connell has taken a look back to the decade that’s inspiring a new generation of entertainment in his new book.

Watching Skies: Star Wars, Spielberg and Us is an insightful memoir-through-cinema as O’Connell takes you through a universe of bedroom remakes of Return of the Jedi, close encounters with Christopher Reeve, sticker album swaps, a honeymoon on Amity Island and the trauma of losing an entire Star Wars figure collection.

The book explores the films that changed cinema and became an integral part of every 80s child’s youth such as Jaws, Close Encounters of the Third Kind, E.T. The
Extra Terrestrial, Raiders of the Lost Ark, Superman and of course Star
Wars.

Released by The History Press, Watching Skies: Star Wars, Spielberg and Us is a unique study on how a rich galaxy of movies continue shaping big
and vital cinema to this day.

O’Connell is an award-winning writer and author who has written comedy for a wide range of actors, performers, titles, and media. He has written for Variety, Sky Movies, The Times, The Guardian, OUT magazine, Channel Four, Five, Yahoo Movies and across BBC radio and television, and he’s the author of Catching Bullets: Memoirs of a Bond Fan.

In this article:Mark O'Connell, Watching Skies