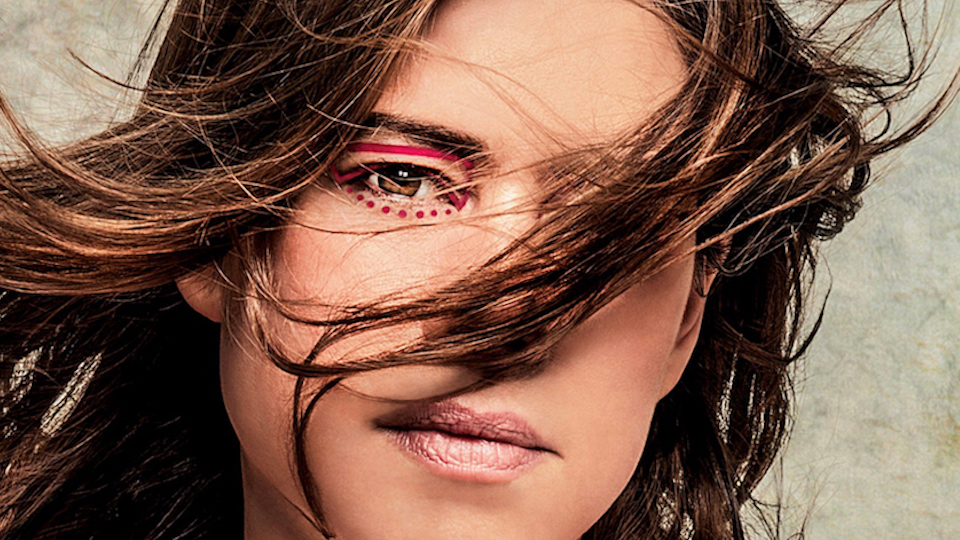 Lou instantly commands the stage with a friendly approach, getting the audience on side by helping us decide what ‘her vibe’ is. There’s a brave, deliciously dark joke about abortion at the top of her set which somewhat divides the room between belly laughter and sharp intakes of breath. She breezes on, labelling the invisible occupants of several empty seats ‘c***s’ moments before three latecomers enter the room. Spontaneous laughter erupts and an amused Lou makes the most of the giggles gifted to her. We enter a confessional hour that examines the differences between deep-seated shame and fleeting embarrassment. This was highlighted succinctly when, the moment Lou prepared to launch into a spot-on impression of a condescending TED Talk, the lead fell out of her microphone as a result of her own clumsy footwork. Lou didn’t let the embarrassment shake her confidence, instead, she eagerly fed off the audience’s energy to keep the laughs on course.

Lou reveals that there are moments from her childhood, teens, and even the very recent past, that continue to haunt her thoughts and weigh her down with guilt. Beside her on stage is a pink glittery brain covered with bits of paper which, whenever a prompted voice over ‘Shame’, she’ll interrupt her flow to share a cringe inducing memory. It’s even more fun when Lou reveals that her parents are in the audience, just as she discusses giving a partner fellatio, and a devilishly knowing glint flickers in Lou’s eye. She’s crafted this show to prick all of our inner shame, as well as exorcise her own demons. Letting us all have a good laugh at her expense, she serves up huge dollops of self-deprecating humour.

There are moments where some banter with the front row falls a little flat but Lou rides the awkward wave, discussing her longer-than-average labia and a pleasurable encounter with a medically small penis. Lou believes unusual factors in a person’s sexual experience should be aired publicly so that there’s no need for the shame associated with them. She makes a fair point, particularly when she considers being told, often by female audience members, that discussing the vagina is ‘not ladylike’. Lou feels that statement is directly at odds with the fact that there is nothing more feminine in the world than a vagina. In fact, for the middle class crowd at the Soho Theatre, the biggest shock laugh appeared to come from Lou’s willingness to talk about a time she holidayed at a Pontins Holiday Park.

In all seriousness, Lou cleverly finds the balance between bawdy and vulgar. An anecdote about a regretful lack of knowledge surrounding anal douching in LA just wouldn’t be palatable without Lou’s blasé attitude. She shrugs off uncomfortable subjects and moves on to the next unsavoury topic without batting an eyelid, and so we readily accept whatever she tackles next. Lou seems to be the sort of friend you’d struggle keep up with – and look after – on a night out. It comes as little surprise when Lou reveals that she’s quit booze since a series of incidents while she was under the influence at the Machynlleth Comedy Festival. Lou realised that alcohol and shame often came hand in hand and so she’s ended her unhealthy relationship with booze. Lou states that she’s happier than ever, clearly feeling empowered by reaching inward to reveal her truths on stage. Go to see Shame Pig and Lou Sanders’ no-nonsense brand of carefree comedy might just become your next guilty pleasure.