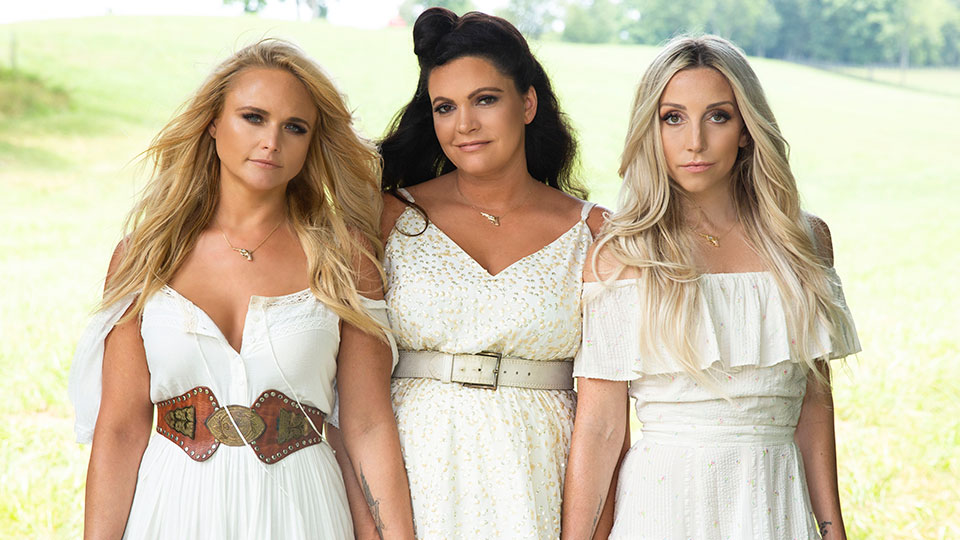 Pistol Annies have announced the release of their third studio album Interstate Gospel.

Featuring 14 tracks, the album contains celebratory anthems, classic country storytelling and vibey swagger. Fans who pre-order the album will get three tracks instantly – Interstate Gospel, Best Years of My Life and Got My Name Changed Back.

All three songs have been delivered to Country radio for immediate airplay and are also available to stream.

The track listing for Interstate Gospel is: