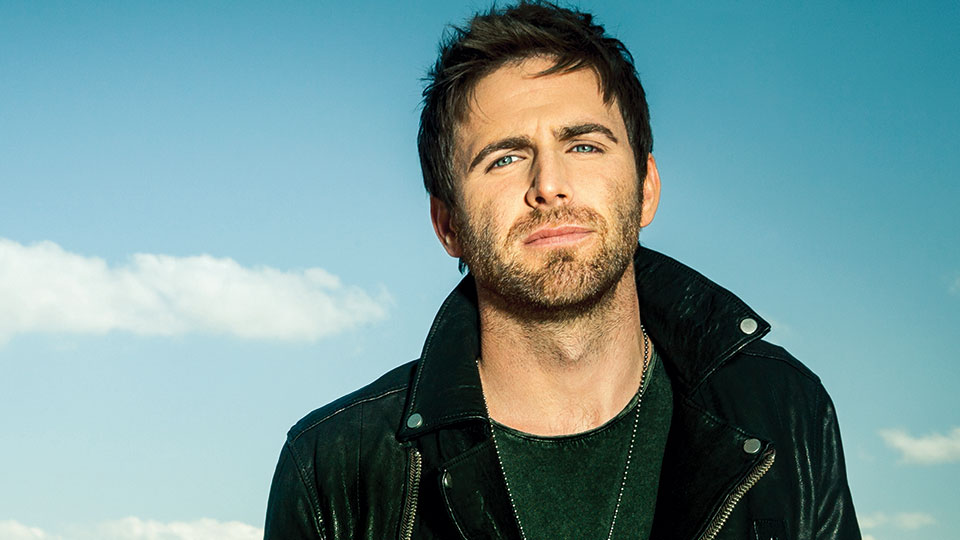 Smith is part of the duo’s trailblazing music publishing roster on Tree Vibez Music and he’ll perform at all five nights of their residency at the Zappos Theater.

“I’ve always wanted to tour with FGL and what better place than America’s playground,” shares Smith. “Seriously, I’m amped, y’all. I’m gonna make the most out of every minute on that stage. These crowds have no idea what’s comin’.”

Smith has played over 550 shows and he’s co-penned hits for Florida Georgia Line, Jason Aldean and Cole Swindell. He also co-wrote Mason Ramsey’s, who will also be part of the Vegas residency, breakout hit Famous, the title track from the young star’s EP.

He’s been in the studio working on his own music, which will form the follow-up to 2015’s Bronco. His recent digital single This Night Back has picked up more than 25 million streams since its release.

General ticket prices for Florida Georgia Line Live From Las Vegas start at $49, plus applicable tax and fees, and are available now online at ticketmaster.com or in-person at the Planet Hollywood box office. Set for December 1, 5, 7, 8, and 11, all shows begin at 8 p.m.