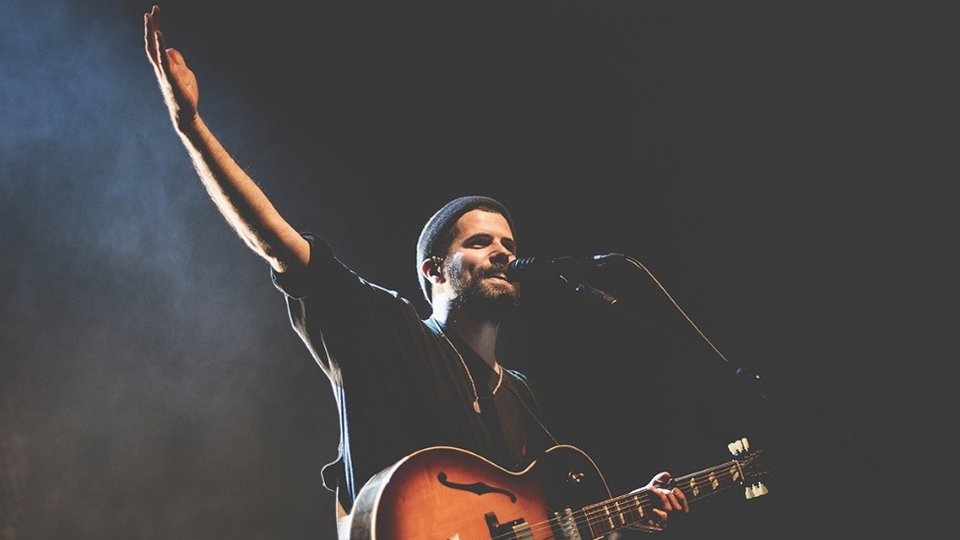 Cambridge Folk Festival has revealed that none other than Nick Mulvey will be guest curator at the festival next year. The young artist will be in charge of hand picking artists and have direct say into next year’s music line-up.

Mulvey comments: “As a Cambridge boy born and bred I’m honoured to be the guest curator of next year’s Folk Festival and I’m excited to bring a flavour of the music I love into the mix.”

Mulvey follows this year’s curator, Rhiannon Giddens, who excelled in her role, introducing acts to the stage, performing three times herself and taking part in debates and Q&As that became some of the most memorable moments at the festival.

David O’Hara of Cambridge Live hopes that Mulvey’s curation will add to what is shaping up to be another great line up for 2019: “We’re excited that Nick is taking the baton from Rhiannon who did a fantastic job in 2018. His passion, youth and enthusiasm for the extended folk genre will undoubtedly bring some surprise additions to the bill and we look forward to announcing them in due time.”

Raised in Cambridge, Mulvey studied at Chesterton Community College before embarking on his musical career which saw him travel across the globe. Having sold out London’s Royal Albert Hall earlier this year performing as a trio, Nick is currently on an 18-date run at more intimate spaces across the UK and Ireland, including towns that Nick has never previously performed at. These shows bring the evolution of Nick’s touring of his second album, Wake Up Now, on a full circle journey from five-piece, to trio, and now right back to just Nick and his guitar.

Cambridge Folk Festival tickets will go on sale on the official website on 1st October 2019. Fans should buy tickets now to avoid disappointment.