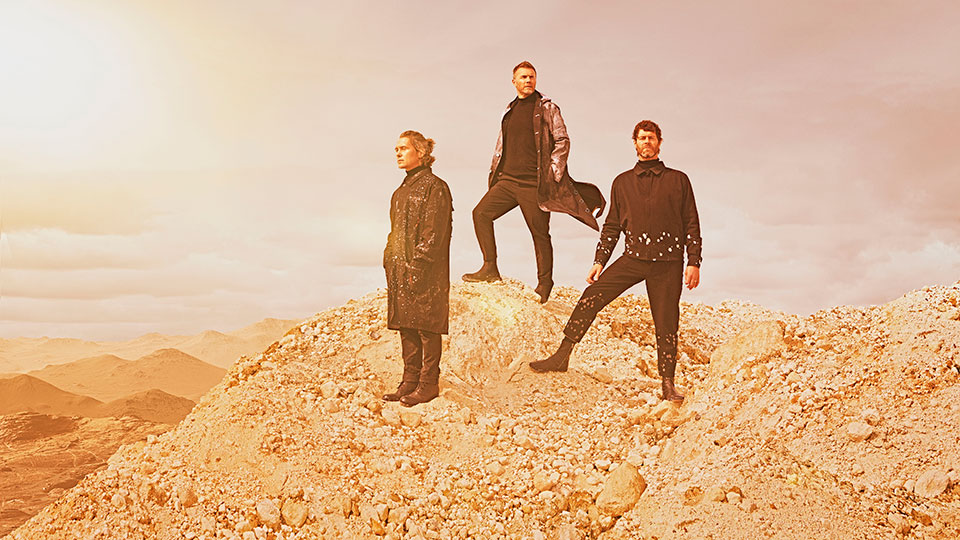 Take That will mark their 30th anniversary with the release of new album Odyssey and a 2019 headline UK tour.

Odyssey, released on 23rd November, will feature reimagined versions of the band’s greatest hits. The first taster of the album is ballad version of Take That’s 90s hit Pray, which you can listen to below:

The album will feature 27 tracks spanning from 1992’s Take That and Party through to the band’s more recent material. The trio will be joined by special guests and there’ll be three brand new tracks.

“We wanted to tell the tale of the band,” said Mark Owen, “The history of what happened to us. If you only ever own one of them, this should be the definitive Take That record.”

“Some have been reworked, but without spoiling what people loved about them in the first place.” said Gary Barlow. “You’ve got to be respectful, but at the same time, you’ve got to let the ambition of doing something new and refreshed come through as well.”

In April the band will kick off an extensive tour starting in Sheffield and culminating with a series of stadium shows in June.

The full list of 2019 tour dates for Take That, with special guest Rick Astley, are:

Tickets for the shows go on sale at 9.30am on Friday 28th September. Prices are: