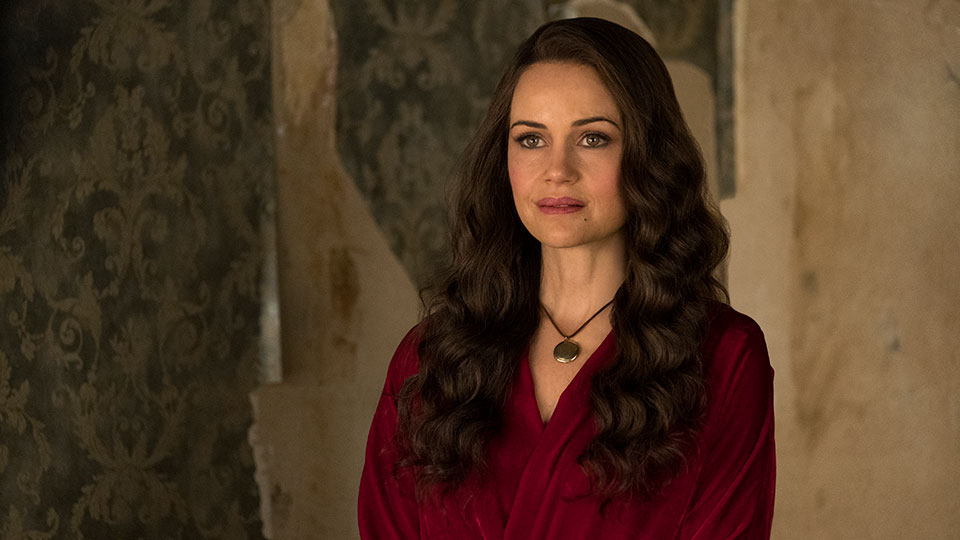 The Haunting of Hill House arrives on Netflix on 12th October 2018 and the first-look trailer and key art have been released.

The Haunting of Hill House is a modern reimagining of Shirley Jackson’s iconic novel.

The series explores a group of siblings who, as children, grew up in what would go on to become the most famous haunted house in the country. Now adults, and forced back together in the face of tragedy, the family must finally confront the ghosts of their past – some of which still lurk in their minds while others may actually be stalking the shadows of Hill House.

The Haunting of Hill House is produced for Netflix by Amblin TV and Paramount Television.

Advertisement. Scroll to continue reading.
In this article:Netflix, The Haunting Of Hill House