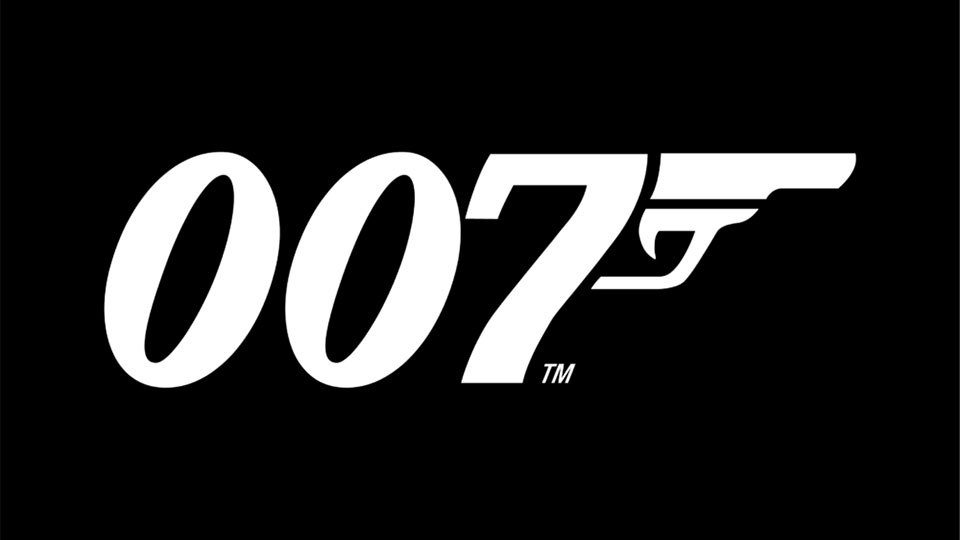 In an unexpected turn, EON studios announced this morning, 20th September, that American Cary Joji Fukunaga has been hired as the director of the as-yet-untitled Bond 25.

Most famed for directing HBO’s True Detective, one of the most acclaimed TV shows in recent years, producers Michael G. Wilson, Barbara Broccoli have confirmed that shooting will start in March of 2019. This will mean the film will now open on Valentines Day 2020. A release date which proved incredibly lucrative for Black Panther which opened on that same date earlier this year. This will also be the first time in over 30 years that a 007 pic hasn’t opened in October/November or December.

“Michael G. Wilson, Barbara Broccoli and Daniel Craig announced today that #Bond25 will begin filming at Pinewood Studios on 4 March 2019 under the helm of director, Cary Joji Fukunaga with a worldwide release date of 14 February 2020,” read the statement.

“We are delighted to be working with Cary. His versatility and innovation make him an excellent choice for our next James Bond adventure,”

Fukunaga was hired after Danny Boyle pulled out earlier in the summer citing ‘creative differences’. With Boyle gone, his script, written with long-term collaborator John Hodge was also canned. Leaving room for series regulars Neal Purvis and Robert Wade to return and pick up their initial treatment which they’d outlined for EON before Boyle was hired.

Following Boyle’s exit, the trades has been speculating that either David MacKenzie or Yann Demange were the hot-runners for the directing gig.

Clearly not following today’s surprise announcement. Fukunaga is a bold choice, known for his creative and stylist vigour. With the slight shift in release date now confirmed, surely this will be mean Fukunaga will lend his hand to the script too, following his stellar work on True Detective.

Some facts as a result of this morning’s announcement