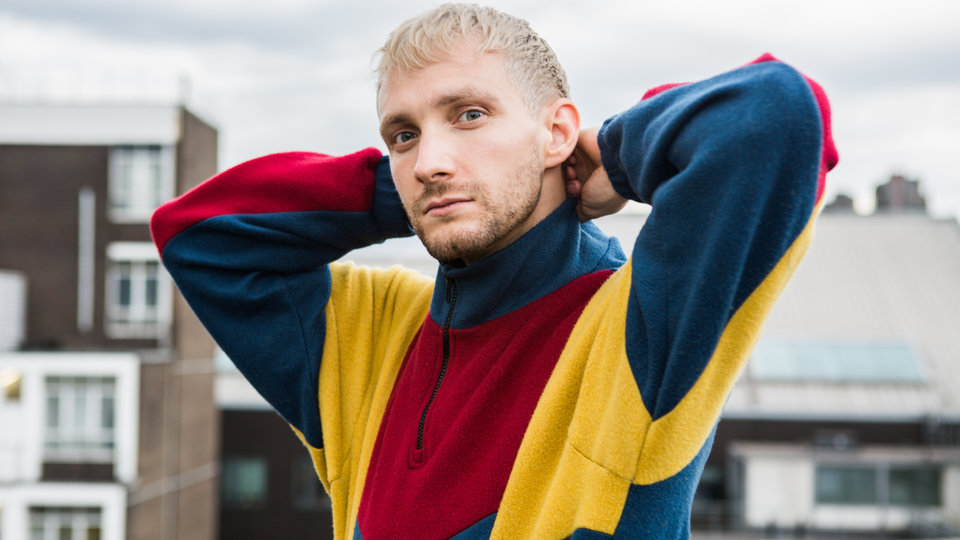 Coldabank aka Joachim Walker, came into the scene last year with floor-filler Lovin’ You, which racked up over 9 million streams . Since then, he has been honing his craft remixing pop royalty including Charli XCX, Rudimental and Portugal The Man.

EF’s Underdogs looks at new music and seeks to introduce our readers to the stars of tomorrow and Coldabank sounds like just that. I caught up with the young artist to talk about music, future collaborations and life.

Tired and wired, but good thanks!

Where does this Q&A find you today?

I literally just got back from Heathrow, I’m at my place in Hackney

Your new single, Los Angeles comes out this week, could you tell me about it’s conception?

It’s about love, longing and time spent apart from someone you love. A lot of crazy feelings come with that. It’ partly inspired by time I’ve spent touring, but there’s a wider message for anyone who has been in love.

Can you tell your readers how you got into music?

I don’t remember specifically, but it’s always been there I think. My dad played guitar when I was a kid and at some point I started trying too. As a teenager I was in bands, and then learned to DJ, the social aspect was always a pull for me. Music is a reason to get together.

And how do you best write music?

The actual songwriting, it used to always be late at night, and alone. I love that feeling that while the rest of the worlds is sleeping I’m tapping into something and creating. As I get more confident, though, I’m getting better at collaborating and letting other people in. There’s magic in that as well.

You’ve collaborated and remixed songs for a number of established artists. How do you pick who you work with?

I’m not picky to be honest. If someone wants to work, I’m up for it! Some things like remixes for bigger names often come through management, but equally I like to find people organically. The people I go to regularly, we have a personal connection as well as a professional one.

And who would you like to work with next?

I just saw Mac DeMarco live and I think studio with him would be a lot of fun! I love Bibi Bourelli’s writing, Mura Masa’s production would be awesome to write to. I could go on all day to be honest!

When/where can people see you play?

I’ll be announcing a launch party soon for the single, so keep an eye on my social media for details.