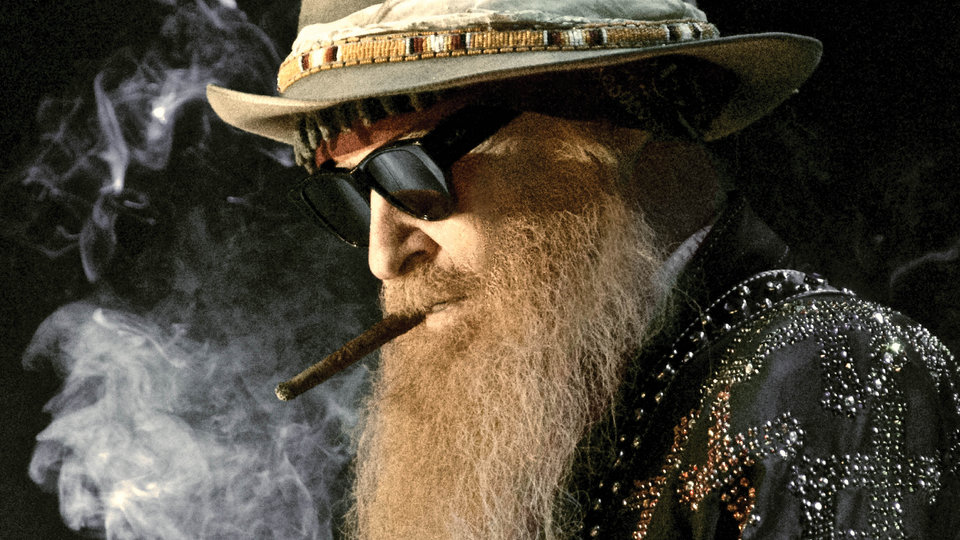 Better known as one of the leading figures of ZZ Top, Bill F Gibbons is instantly recognisable. The iconic band that came together in 1969 and has stayed part of the American musical landscape ever since is the longest running major rock band still composed of its original members.

Back in 2015, Concord Records released Billy’s debut solo album, Perfectamundo, which was followed by performances at the Havana Jazz Festival. Now, its follow-up comes in the shape of The Big Bad Blues.

Co-produced by Billy and Joe Hardy, and put to tape at Foam Box Recordings in the former’s hometown of Houston, it is just as the title suggests, a lovingly crafted collection fuelled by Billys’ lifelong love of the blues and rock ‘n’ roll, showcasing the unique vocals and guitar licks that have together informed his numerous hits over the past five decades.

Billy F Gibbons will release Down and Dirty on 21st September via Snakefarm Records.

“We successfully made our way through those uncharted waters with the Cubano flavour of ‘Perfectamundo’ and completed the journey,” says Billy in distinguishing ‘The Big Bad Blues’ from its predecessor. “The shift back to the blues is a natural. It’s something which our followers can enjoy with the satisfaction of experiencing the roots tradition and, at the same time, feeling the richness of stretching the art form.”

“There’s something very primordial within the art form,” he continues. “Nobody gets away from the infectious allure of those straight-ahead licks!”

“I suspect Jimmy Reed did me in early on. The inventiveness of that high and lonesome sound remains solid and stridently strong to this day. We could go on to mention the line-up of usual suspects, Howlin’ Wolf, Muddy, all three Kings (B.B., Albert and Freddie). The lengthy list of champions is forever carved in stone.”