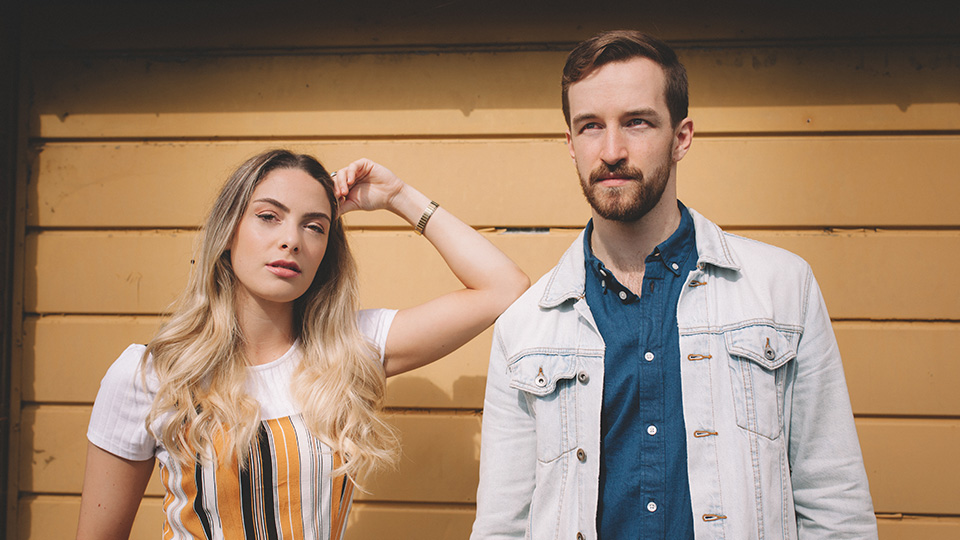 London-based Americana duo O&O have announced the release of their debut EP, Truth Comes Out.

The EP is due out on 21st September and features four tracks, including current single Tears In The Rain. It is available for pre-order now on Amazon and iTunes.

Band members Orian Peled & Obadiah Jones said: “This summer has been momentous for us in getting to share our music with new audiences across the UK and we cannot wait to share our debut EP with everyone. This collection of songs came together over five busy months and several trips to Liverpool in the midst of our summer tour. Writing and recording the tracks one by one allowed us to try new writing styles and sounds as each new song was influenced by the ones that came before.”

Alongside the EP announcement, O&O have also revealed that the title track will be the lead single. It is available to stream now and fans who pre-order the EP can also download the song immediately.

The duo said: “‘Truth Comes Out’ was inspired by the gritty sound we got from plugging Obadiah’s guitar into an old reel-to-reel tape machine that our producer, Alec Brits, has in his studio. That distorted sound led us into the most rocky territory we’ve explored so far and influenced the darker themes of betrayal in the lyrics.”

The announcement follows a busy summer for O&O. As well as performing at festivals including Cambridge Folk Festival, Buckle & Boots and Black Deer, they’ve also played a string of tour dates and had radio play across the UK, including multiple radio appearances. The band will be showcasing songs from the new release at Apples & Pears in Shoreditch, London on 14th September.

Made up of Colorado-native, multi-instrumentalist and vocalist Obadiah Jones and Israeli vocalist Orian Peled, O&O met at Paul McCartney’s Liverpool Institute for Performing Arts. They performed together in various projects during their course, winning a one-on-one songwriting session with Sir Paul, then worked on cruise ships after graduation.

O&O’s debut single, Traveling, was released in 2017, with proceeds from the single and a series of pop-up concerts with Busk In London and Network Rail going towards national charity Youth Music. Earlier this year they also performed at C2C Festival, recording an exclusive Under The Apple Tree acoustic session at the event, and have supported artists including Australian Music Award nominees the Germein Sisters.