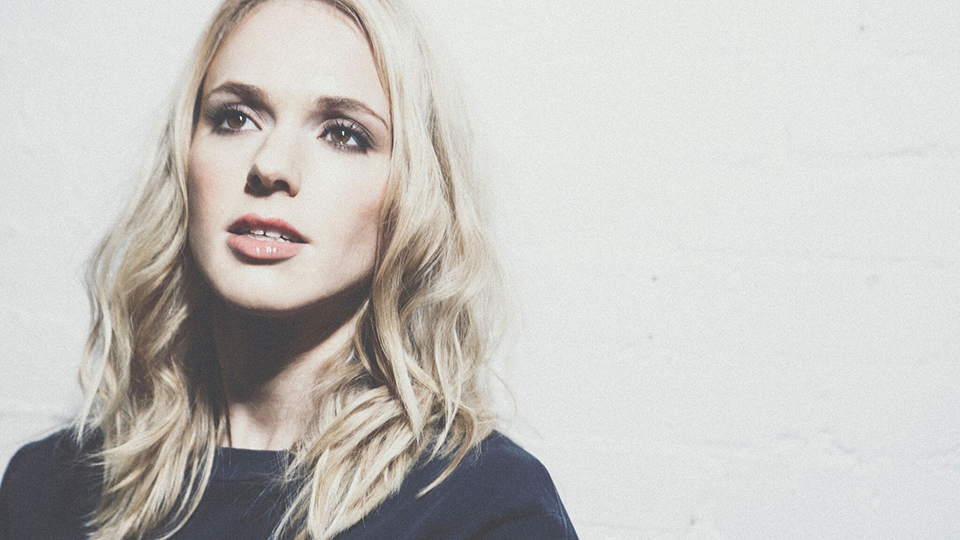 Country-pop singer-songwriter Liv Austen has announced the release of her debut album next month.

The record is called A Moment Of Your Time and will be released via NUA Entertainment on 19th October 2018. Austen wrote or co-wrote 11 of the album’s 12 tracks, alongside writers including Jessica Sharman and fellow country artists Kaity Rae and Emily Faye.

Austen’s upbeat yet emotional music and energetic performances have won her legions of fans in the UK, as well as praise from outlets including Laurel Canyon, Celebmix and Fortitude Magazine. Originally from Norway, she learned to play piano aged eight and sang in church as a child before a teacher encouraged her. She moved to the UK in 2010 and released her debut EP, Workin’ Man’s Dream, in 2014.

As well as collaborating with artists including Ben Earle of The Shires, Austen is no stranger to the UK live scene, performing at C2C Festival and Cornbury Music Festival, as well as London’s Buck N Bull club night. She’s also appeared on Bob Harris’ Radio 2 show, acted in the Channel 4 drama Humans, and received praise from outlets including Laurel Canyon, Celebmix, Fortitude Magazine and Country Magazine.

The track listing for A Moment Of Your Time is:

See Liv Austen live in the UK this autumn: