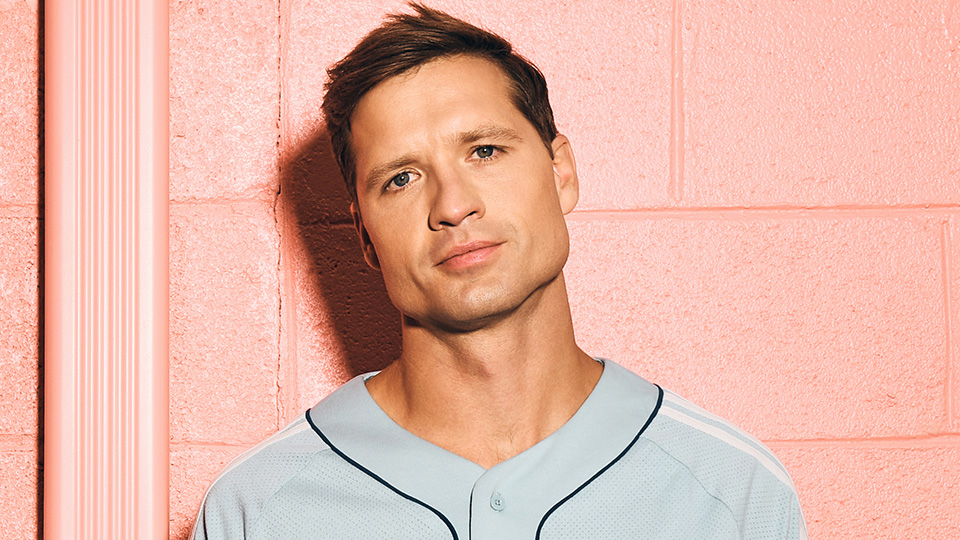 Hayes will premiere the song on ABC’s Good Morning America with a live performance. It will be the first time he’s performed the track live. 90’s Country will then be available to stream and download.

Written by Hayes, Shane McAnally and LYRX, 90’s Country is produced by David Garcia, McAnally and Hayes. The track calls back to classic Country songs of the 90s such as Strawberry Wine by Deana Carter, Cowboy Take Me Away by The Dixie Chicks and She Thinks My Tractor’s Sexy by Kenny Chesney.

Following his performance of 90’s Country, Hayes will also perform You Broke Up With Me, his breakthrough hit.

Over the past year Hayes has amassed more than 190 million album streams for boom. and performed to more than 250,000 fans. You Broke Up With Me hit Platinum and the video has been viewed over 20 million times.

Hayes will join Old Dominion on their European tour in October and November. Find out all the dates at www.walkerhayes.com.