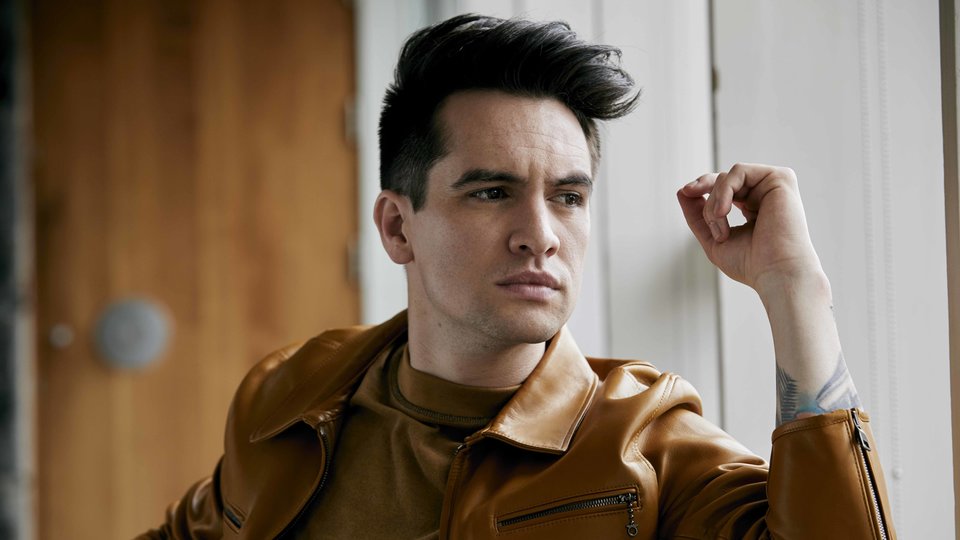 Panic! At The Disco has revealed details of its upcoming European Arena tour, which will take place in March 2019! This will be the band’s biggest European tour to date, the shows kick-off in Germany (Berlin, Dusseldorf, Amsterdam, Paris, Antwerp, Glasgow, Cardiff, Birmingham, London and Manchester). Panic! At The Disco’s have recently co-headlined shows at Reading and Leeds festivals.

Panic! At The Disco released their sixth studio album, Pray For The Wicked last June. The album debuted at No.2 in the UK’s Official Albums Chart and No.1 on the USA’s Billboard 200! From the new record, Panic! At The Disco has spawned an array of huge singles including, Say Amen (Saturday Night) and High Hopes; the latter was the band’s first UK Top 40 single since Nine in the Afternoon back in March 2008 and has accumulated over 120 million UK streams to date.

Frontman Brendon Urie recently launched Highest Hopes Foundation (HHF), an umbrella foundation created to support the efforts of non-profit organisations that lead, develop, and advocate support for human rights for all people and communities subject to discrimination or abuse on the basis of gender, race, religion, sexual orientation and gender identity. Panic! At The Disco will be allocating £1 from every UK ticket from the band’s Pray For The Wicked Tour to HHF.

The full tour details are below:

Advertisement. Scroll to continue reading.
In this article:Panic! At The Disco