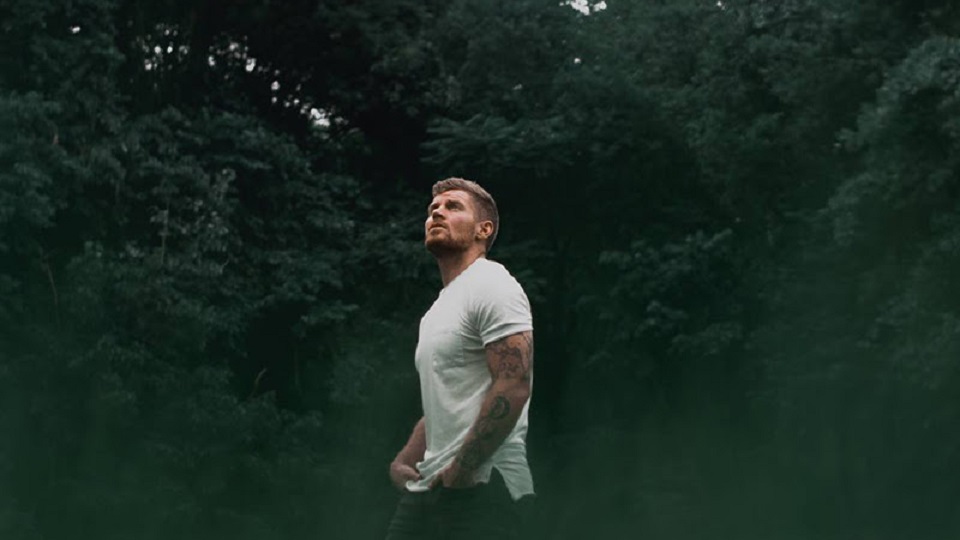 Country musician Canaan Cox has announced he is bringing his Out Of Nowhere tour to the UK next month.

Cox will play three dates on this side of the pond, including a performance at London’s Nashville Nights event. He’ll also appear at shows in Oldham and Banham.

“I know it sounds cliché and, but I am truly grateful for the fans. This is 100% their doing – even more specifically the UK fans,” Canaan says. “I knew there was a few here and there across the pond who were fans but then I kept getting more and more requests to come play in the UK. So I put in a lot of time with venues, locations, and even with the fans themselves and together – got this thing booked. I am very excited to get over there and play for them! I can’t wait!!”

Originally from North Carolina, Cox has become one of the most talked-about acts in Nashville since arriving a year ago. He’s featured in more than 15 music publications in Music City, and also appeared on the national Cumulus radio show Ty, Kelly and Chuck.

Cox released his debut single, Lie, in 2017. It took two weeks to chart on Music Row and became one of the 20 most added songs there. His first EP received a similarly positive response – it charted on iTunes’ 50 Most Downloaded Albums in Country Music. Cox has also used his consistent touring schedule and social media to engage audiences on both sides of the Atlantic, with devoted fans tagging themselves as #CanaanitesForLife.

See Canaan Cox on tour in the UK this September:

Advertisement. Scroll to continue reading.
In this article:Canaan Cox