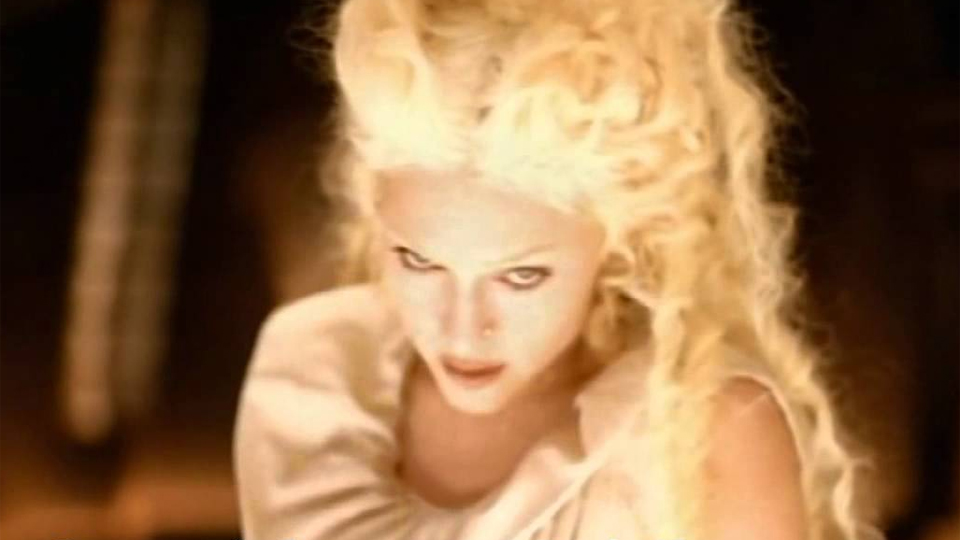 Today is brought to you by the letter Z…ish.

Have you enjoyed our A to Z? Tell us @entfocusmusic

See our complete list of Madonna A to Z of singles.