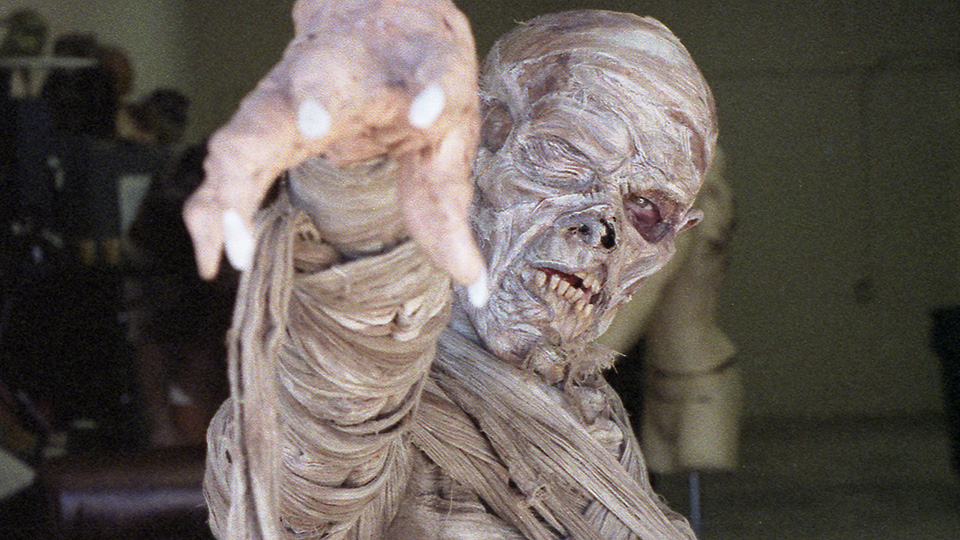 In 1987 TriStar Pictures were confident they had a blockbuster on their hands with horror comedy The Monster Squad. The film told the story of a group of kids who are monster fanatics that group together to try and save their hometown from Count Dracula and other recognisable horror characters. Unfortunately the film bombed at the box office failing to make its budget back and receiving scathing reviews from the majority of critics. In the years that followed the film’s disastrous performance, The Monster Squad went on to be reappraised and has become a cult classic.

Wolfman’s Got Nards, named after one of The Monster Squad’s most famous lines, is a documentary by André Gower who starred in the movie. An exploration of how it all went wrong for The Monster Squad and the subsequent wave of popularity the film found, Wolfman’s Got Nards is an engaging documentary with a lot of heart. Gower has pulled together a variety of talking heads ranging from cast and crew of the film through to celebrities and fans who love the movie.

The documentary is pretty thorough. It looks at the making of and original release of the movie before going on to explore the unexpected success it went on to have many years later. The cast and crew admit that they believed they were making a significant film that was going to put them all on the map, and there are some candid admissions that after its failure a few of them vowed to never mention it again. One thing that is very clear from the documentary is that no one expected the film to find a passionate fanbase all these years after its release.

What I found particularly interesting about Wolfman’s Got Nards is that the documentary really looks into what a cult film really is. While there is some disagreement between the talking heads, there’s a general consensus from fans – it’s something that wasn’t appreciated by the masses but gains popularity through word of mouth. It’s surprisingly moving watching some of The Monster Squad’s biggest fans tearing up as they describe the effect it’s had on their life. Another emotional part if when the cast members remember their late co-star Brent Chalem, who passed away aged 22 after losing his battle with pneumonia.

What makes Wolfman’s Got Nards so great is that it works on two levels. For those who love The Monster Squad, it’s a passionate love letter to the film and its enduring popularity, but for those who have never seen it, it’s a fascinating exploration of cult films and the passion that people have for them. I couldn’t help but think that had The Monster Squad been released today, it would have much more easily found an audience, whether that be on the big screen or on a streaming platform. Films no longer live and die by their box office numbers and word-of-mouth is proving to be the most valuable marketing tool for the film industry.