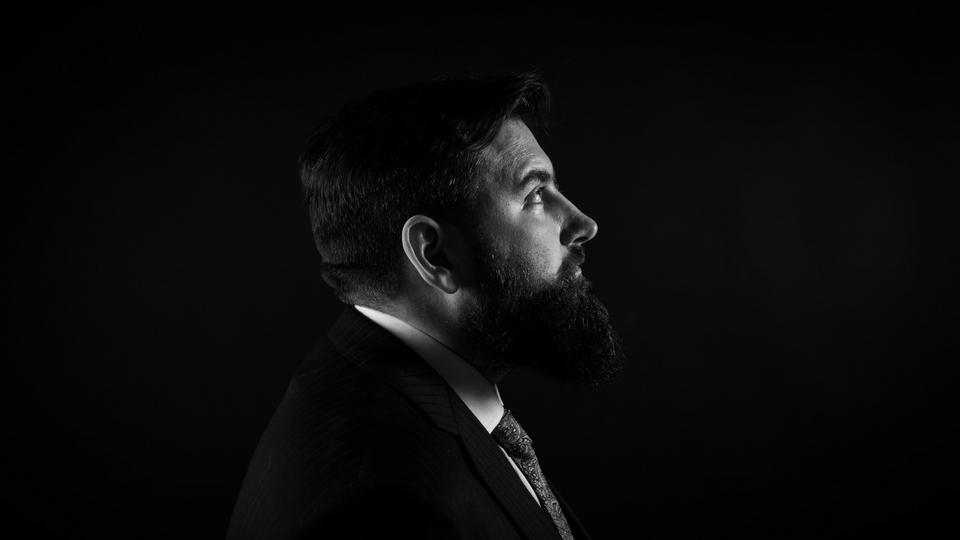 Comedian Garrett Millerick is putting on an extra show of Sunflower at the Pleasance on Friday 24th August with all proceeds going to the Miscarriage Association, which is linked to the theme of the show.

Garrett has been making a call to arms for Edinburgh shows not to be judged by whether or not they have a theme. And he’s been marketing this new show in particular, as one ‘free from lecturers, free from politics, entirely non didactic and with absolutely, positively, no sad stories’.

However, two months from the start of the festival, at the beginning of previewing and finessing his “jokes for people who like laughing” show, he realised that the show wasn’t going to get finished, because of a story that consumed him. His wife Sarah had an ectopic pregnancy and was taken seriously ill.

Garrett Millerick says “Sunflower is in part about having to face some pretty brutal life circumstances earlier this year, plunged from excited father-to-be, to grieving the loss of that future after his partner miscarried a few months later.”

All proceeds from the benefit performance of Sunflower will be going to the Miscarriage Association, which offers support and information to anyone affected by the loss of a baby in pregnancy, and seeks to raise awareness and to promote good practice in medical care.

The result is Sunflower. Half of the show as was written; half the show as a reaction to some pretty brutal circumstances.