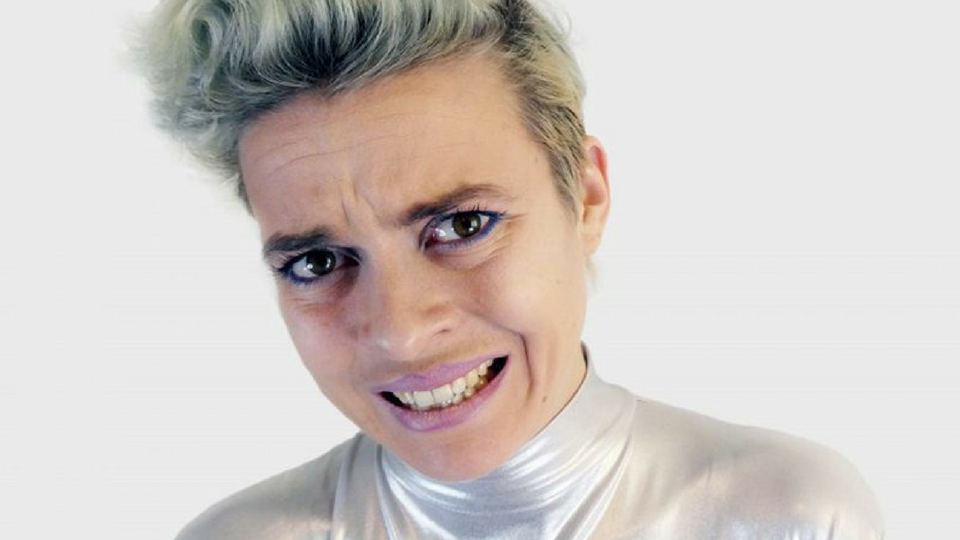 The end is in sight for performers doing their final shows as 2018’s Edinburgh Festival Fringe draws to a close this weekend. If you’re a last minute fringe go-er, I’ve put together this selection of creative, thought-provoking and imaginative shows to help end your festival fringe on a high.

There’s something for everyone, including some free fringe picks, which is home to some true Edinburgh gems.

If you haven’t gone to bed yet or perhaps you are a ‘morning person’,  Chris O’Neill and four comics will talk about the news and be amusing while being awake. They will be joined by insomniacs in search of laughter. Who knows, you might even solve Brexit. Breakfast is served in the venue from 09:00.

Following her five-star smash-hit It’s Thea-Skot in Here (So Take Off All Your Clothes), Alison Thea-Skot brings you a sizzling explosion of chaotic character comedy. A high-octane solo sketch show featuring a lovelorn Oyster card.

Masud Abides is the exciting follow-up show to Masud’s 2016 debut Edinburgh show, Routes. Now living in the UK, this fly half-Kenyan, half-English, leather jacket-wearing cat has found his place but what does he abide? Janey Godley says: “Masud shone onstage and his dry twisted banter had the audience roaring with laughter”.

The infamous international shapeshifter Frau Welt tells her story for the first and last time in this genre-busting new play by Peter Clements and Oliver Dawe. From Weimar Berlin to Broadway stardom, her secret is finally exposed. Frau Welt is a play about the outsider and the consequences of a life excluded, examining the masks we wear in our search for acceptance and belonging.

One of the funniest Indian comedians in Australia brings you an hour of brilliant ethnic based comedy. Ruven promises to ‘make it rain with white guilt’. This show looks to be high energy, important and thought-provoking.

‘Do you believe in love… afterlife?’ (Ghost of Cher). Presenting the late, great Ghost Whisperer… Séayoncé! Join this mismatched mystic as she explores the spirit world (her drinks cabinet) and chats with those on the other side. Plus, she regales juicy tales of her past and your future. A dragtastic séance for all those lonely souls who are in desperate need of the camp ecstasy of cabaret and character-comedy.

Let the ‘Queen of silliness Eleanor Westbrook take you on an adventure to the South Pole, inspired by the journals, ambitions and adventures of Ernest Shackleton and Robert Scott. Why do people take great risks, to do things that no-one has done before? Expect silver onesies, existential crises and emperor penguins in a dark basement.

Childhood friends Joe Pickett and Nick Prueher are back after their smash-hit Fringe debut, serving up their dirtiest, most disturbing and patently misguided VHS finds from 25 years of collecting. Fresh from winning their lawsuit in which they were sued for pranking morning news shows in the US, the boys are back in town for 10 nights only with some post-watershed treats.