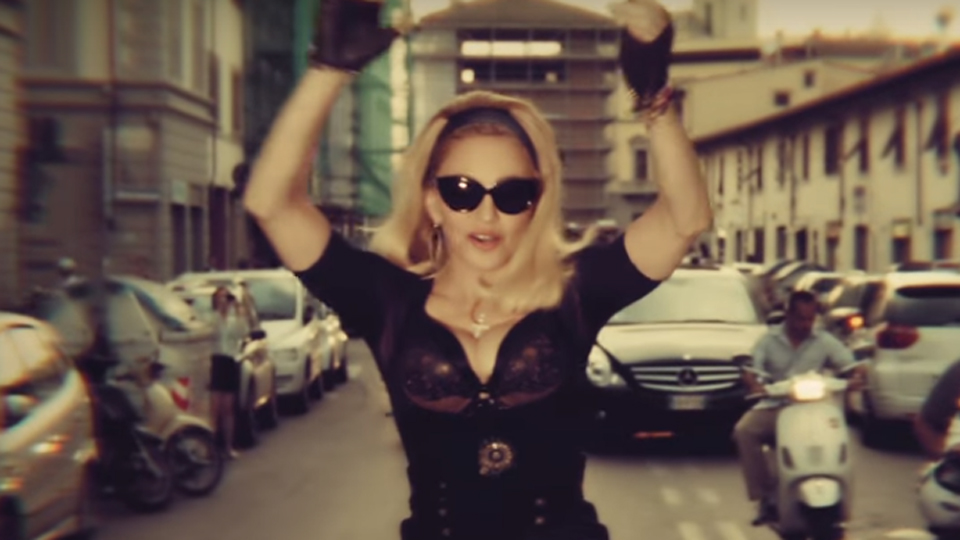 Today is brought to you by the letter T.

T is for Take A Bow. This gorgeous ballad written and produced by Madonna with R&B legend Babyface, shows a vulnerable side of Madonna with silky vocals and poignant lyrics for a performer such as she. It was released in December 1994 as the second single from Bedtime Stories.

There was one other T that we debated picking over Take A Bow and that is True Blue.  Title track from one of Madonna’s best albums, it’s pure sugary pop with hints of doowop.  Other T’s include This Used To Be My Playground from the film A League of their Own, The Look of Love from Who’s That Girl and MDNA banger Turn Up The Radio.

Which would you have picked? Tell us @entfocusmusic