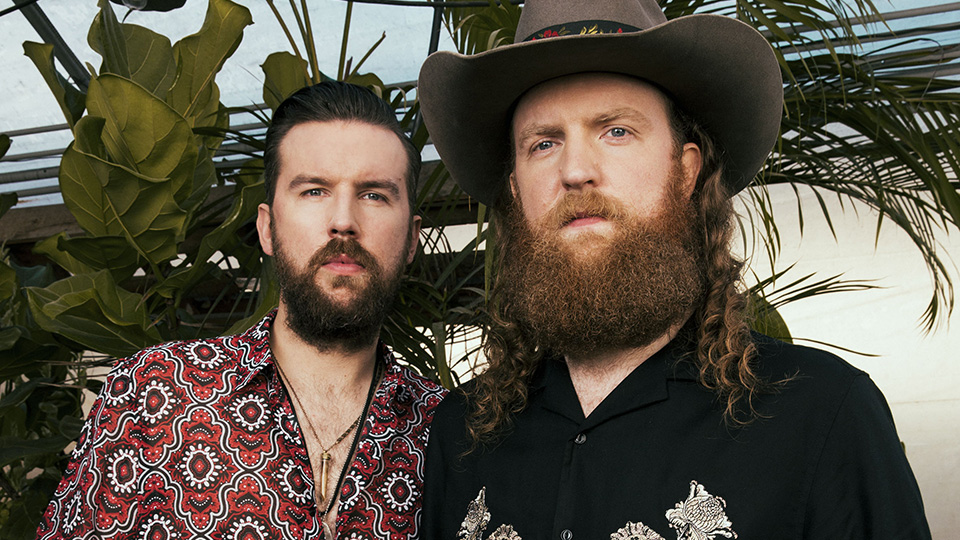 Brothers Osborne have finally released a music video for Shoot Me Straight and it’s hysterical!

The reigning ACM and CMA Vocal Duo of the Year have delivered an unconventional video that’s a mockumentary about the difficulties of creating a music video concept. Watch it below:

“This idea genuinely spawned out of us not being able to come to agreement on what we wanted the video to be about,” says TJ. “After weeks of back and forth emails, conference calls, treatment pitches, etc., we came to the conclusion that we needed to make a video about, well, not making a video. It turned out to be so damn fun,” adds John.

Directed by Wes Edwards and Ryan Silver, the dup behind the video for It Ain’t My Fault, the video sees Brothers Osborne rejecting bad ideas. The directors then take matters into their own hands and film a video without John and TJ having any clue what’s going on.

Shoot Me Straight is climbing Country radio’s Top 25 and it’s the lead single from their album Port Saint Joe.

Brothers Osborne recently announced a headlining U.S. leg of their world tour. They had already announced dates in the UK and Canada.

The duo is currently on the road with Dierks Bentley as part of the Mountain High Tour and they will perform at the upcoming Seven Peaks Music Festival in Buena Vista, Colorado on 1st September.