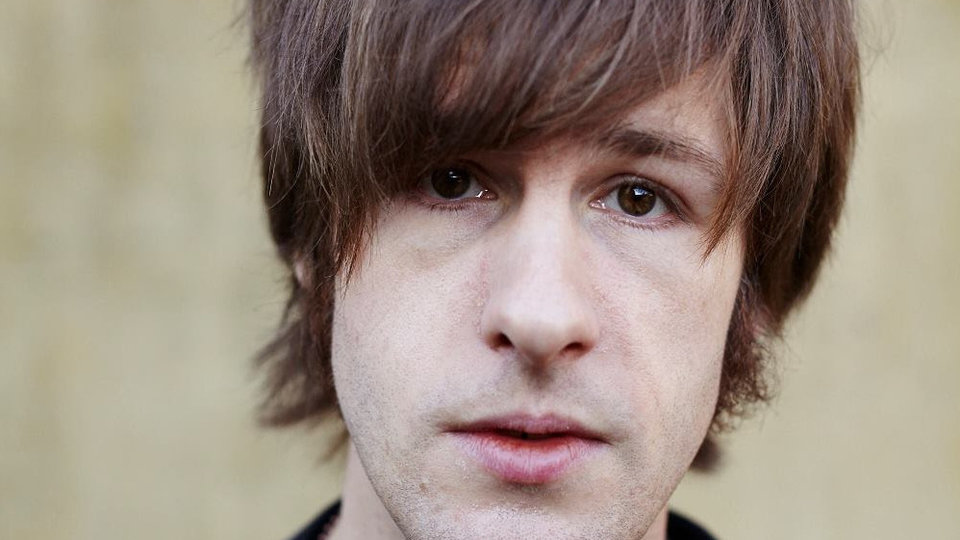 EF’s Underdogs section focuses on new music and this week is no different with a great offering from Darling BOY. Keep reading to find out more.

Darling BOY aka Alex Gold, is an entirely self-taught multi-instrumentalist, songwriter and actor. In 2016, he starred alongside the likes of Jonathan Rhys Meyers Joe Strummer in the movie London Town, and more recently played Ian ‘Mac’ McLagan in the West End Small Faces musical, All Or Nothing.

Alex has also joined Supergrass’ Danny Goffey’s new band, switching between bass, guitar and drums. He will be touring with him this summer.

Danny explains: “I bought my first Supergrass record in my teens after hearing ‘Richard III’ and thinking “fuck me, that drummer’s good”, Alex explains. “They were obviously a great band (and, uniquely among their peers, always remained so), but being a new drummer myself and totally obsessed with the instrument it was Danny Goffey’s playing that hooked me in. To be asked to join the band is completely mental.”

This multi-tasking artist is likely to make waves on both the music and stage scene and I can’t wait to see how his career progresses.

You can watch the video for Oh Roisin! below: