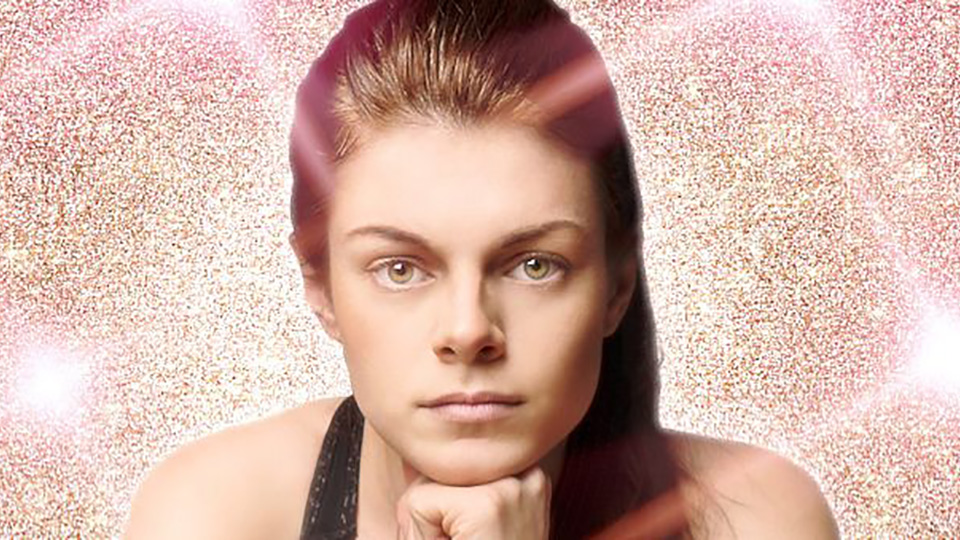 The news was revealed during BBC One’s The One Show last night.

Lauren said, “I still don’t think it has properly sunk in that I’m actually going to be part of this year’s Strictly! I have loved the show since I was young, and it’s a huge thing to tick off my bucket list. I’m more nervous about being on stage, performing live and in front of the judges than I am about the Elite Paratriathlon Grand Final next month! But I’m up for the challenge and excited to swap my triathlon kit for dancing shoes and sequins.”

At 14 Steadman went to Beijing Paralympics Games and after London 2012’s Paralympic Games she switched from swimming to triathlon. She won silver at Rio 2016 in the sport’s inaugural inclusion at the Games.

In September Steadman will be competing in the Elite Paratriathlon Grand Final in the Gold Coast Australia.