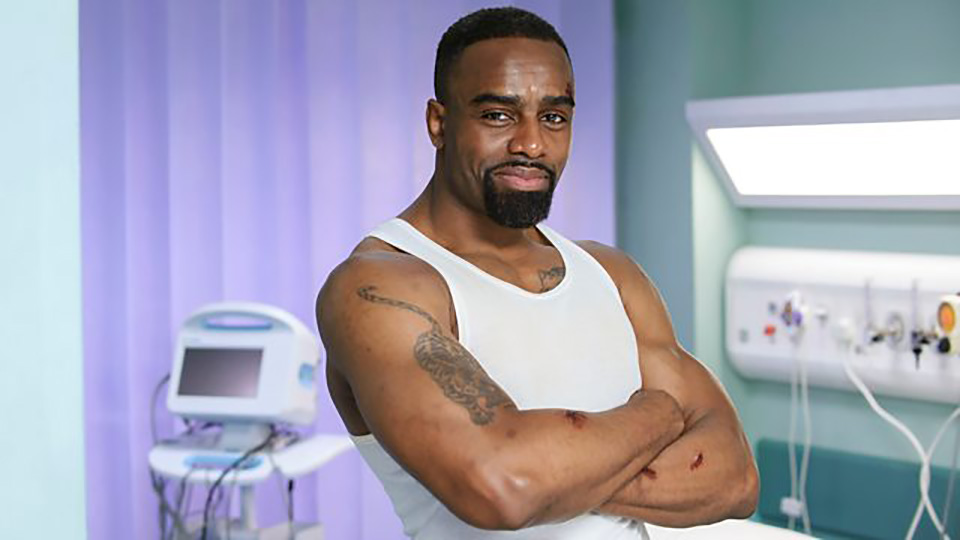 Casualty star Charles Venn has been announced as the fourteenth celebrity contestant for this year’s Strictly Come Dancing.

The news was revealed on ITV’s Good Morning Britain this morning.

Charles said, “It truly is a pleasure to be a contestant on Strictly Come Dancing, to be associated with a show that has such a huge following excites and scares me in equal measure! Dancing on Strictly is going to be quite a challenge but life’s all about testing yourself so there’s lots to look forward to, let the games begin..!”

Venn is best-known for his roles in Casualty as nurse Jacob Masters, in EastEnders as Ray Dixon, in Dream Team as Curtis Alexander and Footballers’ Wives as Tremaine Gidigbi.