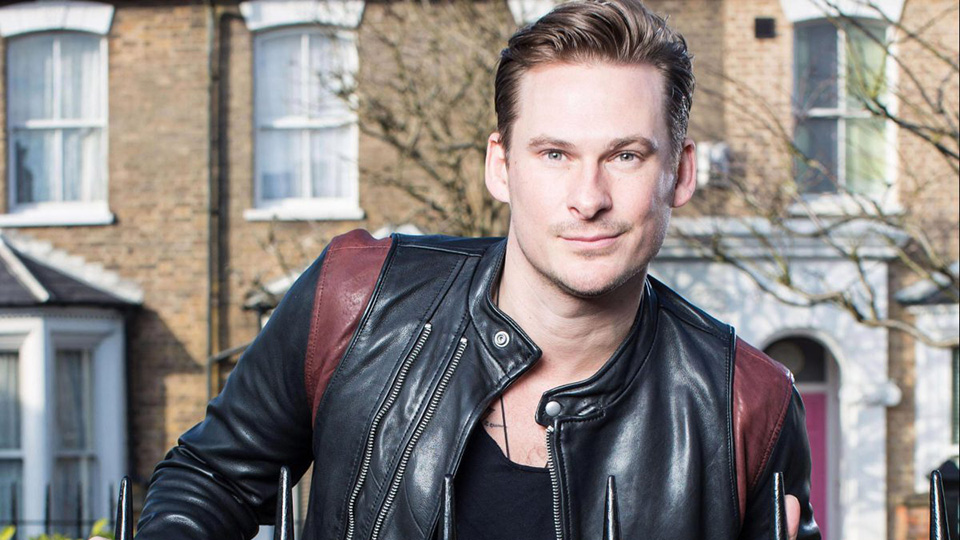 The news was revealed during ITV’s Loose Women earlier today.

Lee said, “I’m so excited to be joining this year’s Strictly line-up. It is a real honour for me and I can’t wait to get out on the dance floor.”

Ryan rose to fame as one quarter of UK boyband Blue. Along with Simon Webbe, Antony Costa and Duncan James, Ryan has sold 16 million records worldwide and had three number one albums.

They reunited in 2011 after a six-year hiatus to represent the UK in the Eurovision Song Contest where they came 11th. Ryan has also released a solo album, which charted at number 6 in the UK charts in 2005.

In 2017 Ryan joined the cast of EastEnders as bad-boy “Woody” Woodward. He played the role for just over a year and was nominated for Best Newcomer at the 2017 Inside Soap Awards.