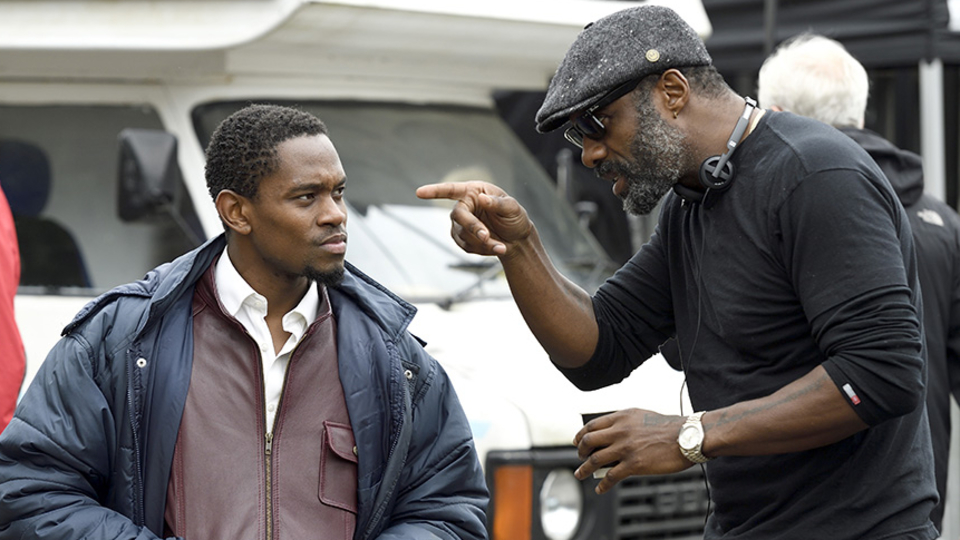 Not content with being a brilliant actor (and potentially even our new James Bond), Idris Elba now makes his directorial debut in this week’s new cinema release Yardie. A new featurette has arrived with the man himself and his actors discussing his approach behind the camera.

Elba starts by telling us how he was familiar with the book that the film is based on (by writer Victor Headley), with a screenplay by Brock Norman Brock and Martin Stellman.

His co-stars in the film also chip in, with Stephen Graham citing that Yardie is a perfect project for Elba to begin his directorial career because it’s a story that’s familiar to him. Leading man Aml Ameen tells us how impressed he was with Elba’s strong attention to detail during the shoot.

‘He wants it to be as real and natural as possible’ cites Shantol Jackson, who also comments on the energy that the production had.

Elba also discusses the importance of getting the vibe just right for key scenes in the film, and he talks about the ‘smoke and sound’ of the clubs that encapsulate you, and bringing that aesthetic to the big screen.

Yardie is a drama set in ’70s Kingston and ’80s Hackney. A young Jamaican man named D (Aml Ameen) has never fully recovered from the murder of his older brother Jerry Dread (Everaldo Creary). D grows up under the wing of a Kingston Don and music producer named King Fox (Sheldon Shepherd). Fox sends him to London, where he reconnects with his childhood sweetheart, Yvonne (Shantol Jackson), and his daughter who he’s not seen since she was a baby.

At the same time he also connects with a soundclash crew called High Noon. But before he can be convinced to abandon his life of crime and follow “the righteous path”, he encounters the man who shot his brother 10 years earlier, and embarks on a quest for retribution – a quest which brings him into conflict with vicious London gangster Rico (Stephen Graham).