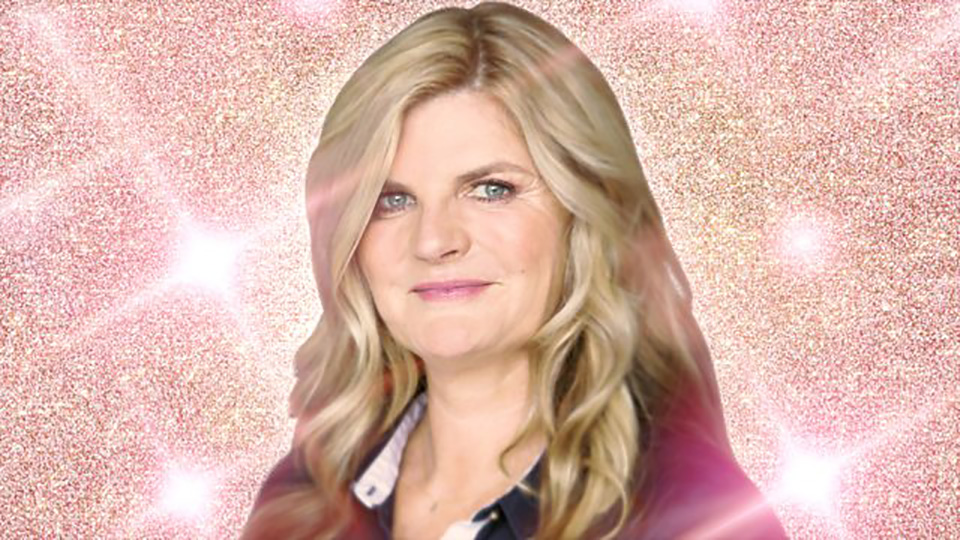 Susannah Constantine is the fifteenth and final celebrity confirmed for Strictly Come Dancing 2018.

The news was revealed this morning on ITV’s Good Morning Britain.

Susannah said, “I hope to prove pigs can fly (dance). Sick with nerves and jangling with excitement.”

Constantine is a television presenter, fashion journalist, style advisor, author and designer. She began her career working for Giorgio Armani and John Galliano before meeting Trinny Woodall in 1994.

With Woodall, Constantine wrote a weekly fashion column for the Daily Telegraph and they went on to co-host BBC One show What Not to Wear. The duo moved to ITV to make Trinny & Susannah Undress, and Undress the Nation.

Constantine’s debut novel, After the Snow, was published to great acclaim last year. She is currently writing the sequel which is due out in 2019.