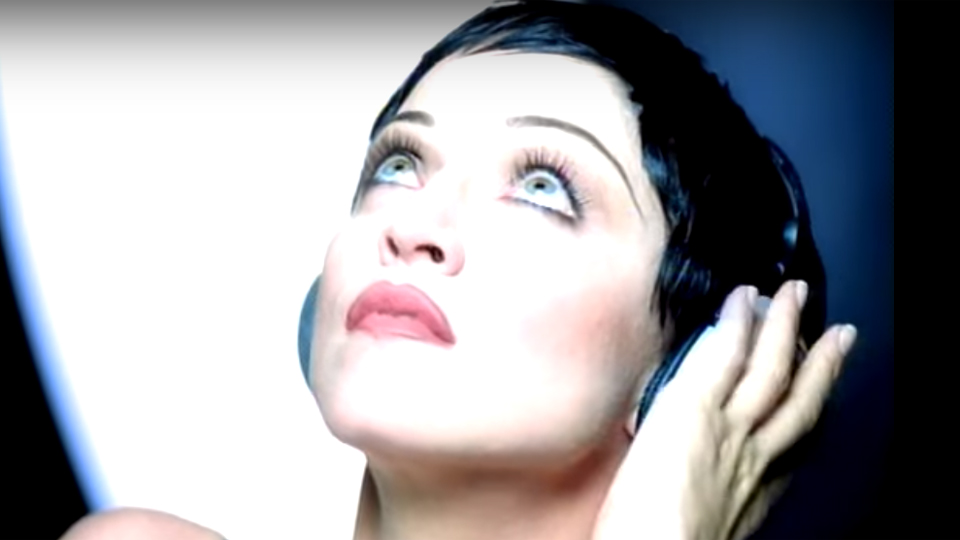 Today is brought to you by the letter R.

R is for Ray of Light.  The title track and second single from her multi-platinum album, this uplifting track is all about being free and is infectious as chickenpox with its plucking good guitar riff over insistent dance beats.

Other R’s include Rescue Me from The Immaculate Collection and Revolver from her last hits collection Celebration, plus the gorgeous Rain from Erotica. Which would you have picked? Tell us @entfocusmusic and what you’d pick for the letter S.